The Hunt Director Defends Film, Saying It Was Meant to ‘Poke at Both Sides Equally’ 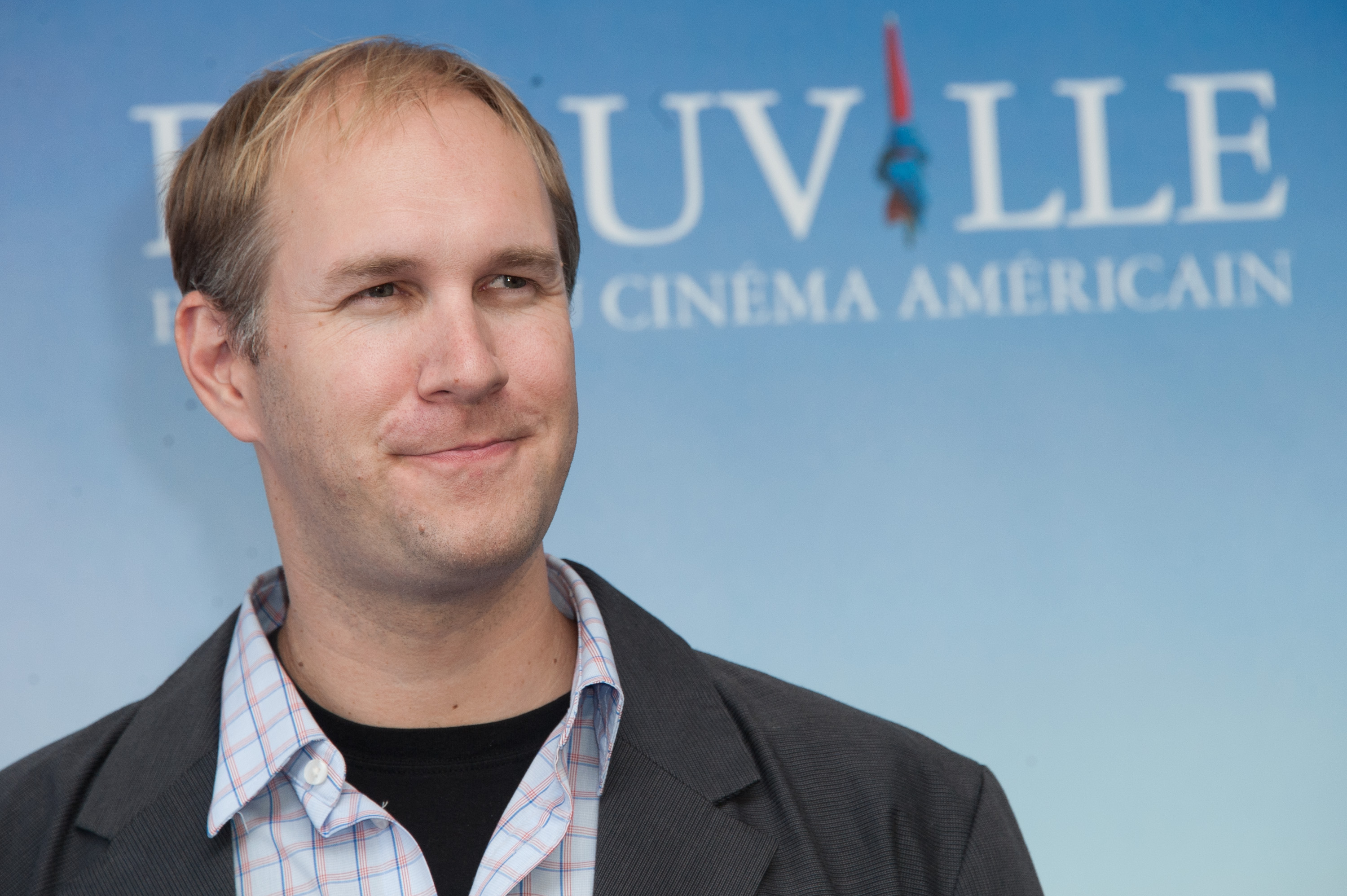 Craig Zobel, director of the controversial film which cancelled its release, The Hunt, defended the film and said that criticism was unwarranted.

Zobel told Variety the film was meant to “poke at both sides of the aisle equally.”

“We seek to entertain and unify, not enrage and divide,” Zobel said. “It is up to the viewers to decide what their takeaway will be.”

The film’s September release was cancelled after much criticism, particularly from Fox News and even President Donald Trump. The satirical film portrayed Liberal “elites” hunting “deplorables” for sport, and those on the right felt in unfairly targeted them.

Universal pulled the marketing campaign for the film after the country saw three mass shootings in one week. Though Zobel supported delaying the film’s release, he didn’t think it was necessary to throw it out. “If I believed this film could incite violence, I wouldn’t have made it,” Zobel told Variety.

“I was devastated by going to sleep to El Paso and waking up to Dayton,” Zobel added, “These types of moments happen far too often. In the wake of these horrific events, we immediately considered what it meant for the timing of our film. Once inaccurate assumptions about the content and intent of the movie began to take hold, I supported the decision to move the film off its release date.”

Zobel said he didn’t think the film targeted conservatives, but rather satirized this polarized moment in politics. “I wanted to make a fun, action thriller that satirized this moment in our culture — where we jump to assume we know someone’s beliefs because of which ‘team’ we think they’re on … and then start shouting at them,” he said. “This rush to judgment is one of the most relevant problems of our time.”

The President joined in on piling onto Hollywood in light of the The Hunt criticisms circulating.

Liberal Hollywood is Racist at the highest level, and with great Anger and Hate! They like to call themselves “Elite,” but they are not Elite. In fact, it is often the people that they so strongly oppose that are actually the Elite. The movie coming out is made in order….

….to inflame and cause chaos. They create their own violence, and then try to blame others. They are the true Racists, and are very bad for our Country!