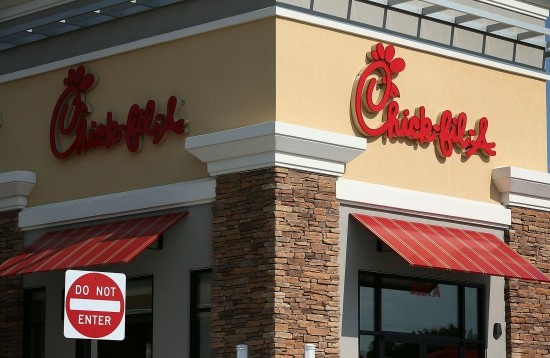 Welcome to Day 2 of the newly-minted 2012 Gay Marriage Cluster-Cluck, your daily roundup of all news related to the Chick-fil-A gay marriage controversy. We hope that you had a pleasant evening last night, and ate something for dinner that was much less controversial and politicized, like panda steaks and scrambled condor eggs.