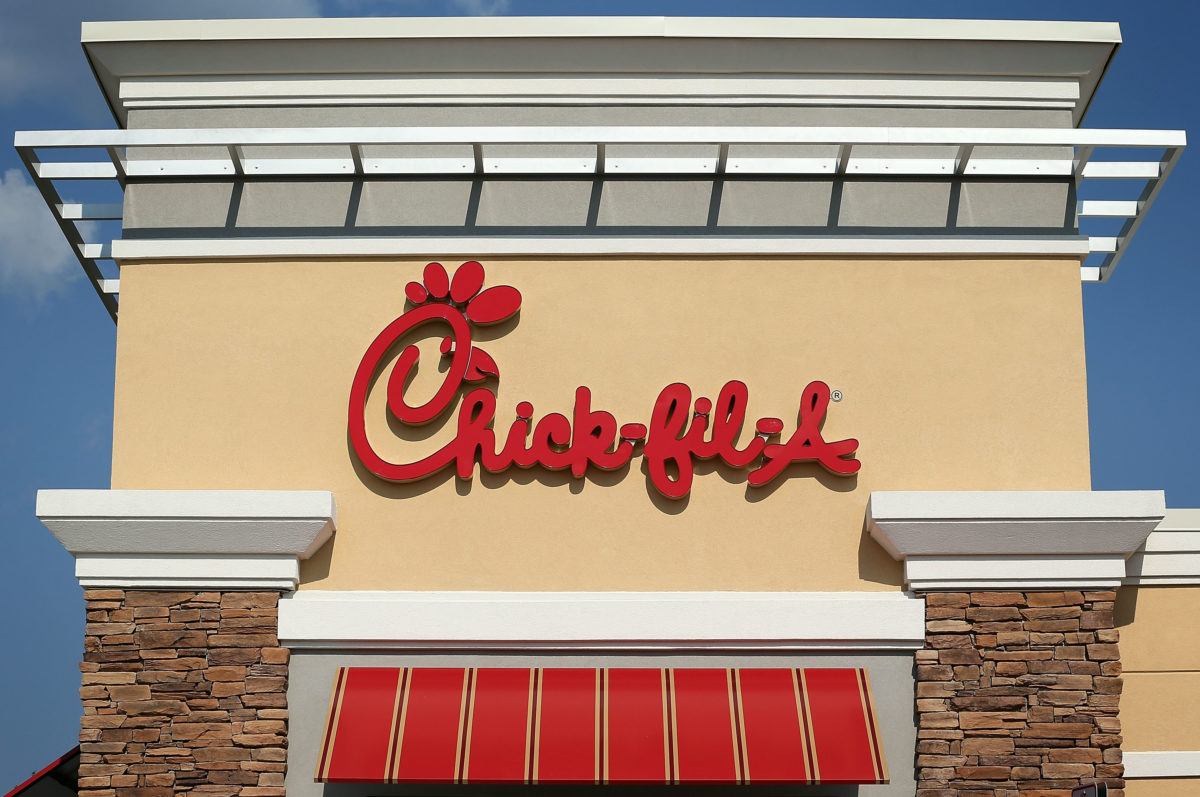 The first Chick-fil-A in the United Kingdom is set to close following a campaign from LGBT activists — despite the fact it opened just last Thursday.

According to the BBC, the Oracle mall in Reading, Berkshire, decided it was “the right thing to do” to not allow an extension on Chick-fil-A’s lease beyond its initial “six-month pilot period,” after LGBT activists campaigned for a mass boycott.

“At the Oracle, we offer an inclusive space where everyone is welcome… We always look to introduce new concepts for our customers, however, we have decided on this occasion that the right thing to do is to only allow Chick-Fil-A to trade with us for the initial six-month pilot period, and not to extend the lease any further,” the mall declared.

Cluck off @ChickfilA you are not welcome! The protest is still happening from 11am tomorrow and Pride Organisers from across the UK will be there alongside @Reading_Pride ?️‍? https://t.co/CSzNS0ss6E

Reading Pride had previously led the campaign against Chick-fil-A’s new location, with the group’s CEO Martin Cooper proclaiming, “We are a progressive country and certainly a very progressive town… What we have here is a restaurant owned by a family that has very backward beliefs that actively promote anti LGBT charities, which have sent preachers to Uganda to assist in the ‘kill the gays law’.”

“To have a company with such values in our town is abhorrent to us,” he continued, following the opening of the restaurant. “We need to educate the community about what’s happened. The feedback and support we have got is overwhelming, so a protest and demonstration seems appropriate.”

Chick-fil-A responded to Reading Pride’s campaign by refuting claims that it had anything to do with “legislative campaigns” in Uganda.

“We hope our guests in the UK will see that Chick-fil-A is a restaurant company focused on serving great food and hospitality, and does not have a social or political agenda,” the company declared. “We are represented by more than 145,000 people from different backgrounds and beliefs, and we welcome everyone. Chick-fil-A has not supported legislative campaigns of any kind in Uganda.”

Chick-fil-A, a Christian company, has previously been at the center of controversy over reports the company donated to groups which opposed same-sex marriage.