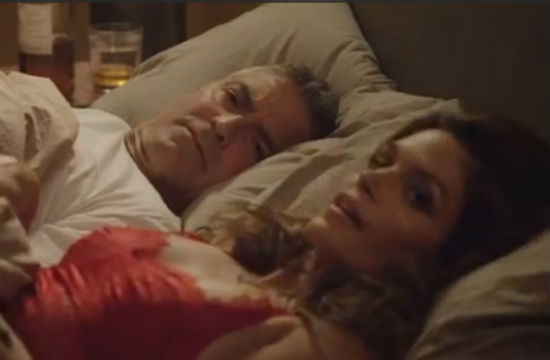 Huffington Post: Guess what the best tequila ad concept on the planet turns out to be? George Clooney, Stacey Keibler, Cindy Crawford, and Randy Gerber winding up in bed together (in various couplings) after drinking not-so-responsibly.

New York Daily News: Turns out the adhesive protein mussels secrete to stick themselves onto stuff might be a major medical breakthrough in helping doctors seal wet tissue wounds on patients. Now mussels have two major claims to fame: tasting delicious with bacon, and saving lives.

Food Safety News: Another chain restaurant took out a bunch of patrons with an e. coli outbreak. This time, a Longhorn Steakhouse in Ohio claimed five victims who fell ill after eating leafy greens. Bless their hearts, and they tried to order vegetables at a steakhouse, too!