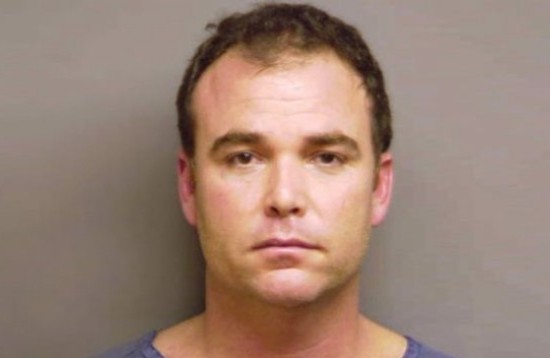 Huffington Post: …into a grease drain. No, that’s disgusting and morbid. What really happened is that David Viens, who confessed to murdering his wife and boiling the remains, asked to dump his lawyer and represent himself at his murder trial after said lawyer announced that the defense had no more evidence to present. This is also a man who jumped off a cliff when he heard that he was a suspect in his wife’s murder investigation. Not exactly the sharpest knife in the kitchen.

BuzzFeed: And of course, this being the internet, Yelpers have reviewed Viens’s closed restaurant in light of the murder trial.

NPR: Things that the United States Government does for science: place sodas and beers near atomic bomb explosions to test their drinkability. Here’s how the US Government defined “drinkability”: Can I drink it and not suffer any effects from the radiation? (Yes!…for now.) And will it taste good? (Nope! But it’s better than dying of dehydration in a post-apocalyptic nuclear wasteland.)

Eater: Here are some preview photos from Mike Isabella’s cookbook Crazy Good Italian, wherein he shreds some mozzarella, deep-fries some soft-shell crabs, and writes a rescue message on the beach so that a passing plane might rescue him from the Jersey Shore.

Gawker: The sad, pathetic tale of overtly provocative blogger Joshua Scott Albert, aka “Staph Meal,” who got his start in web trolling by dishing on, then stalking, prominent chefs in Philadelphia. There but for the grace of God goes The Braiser.