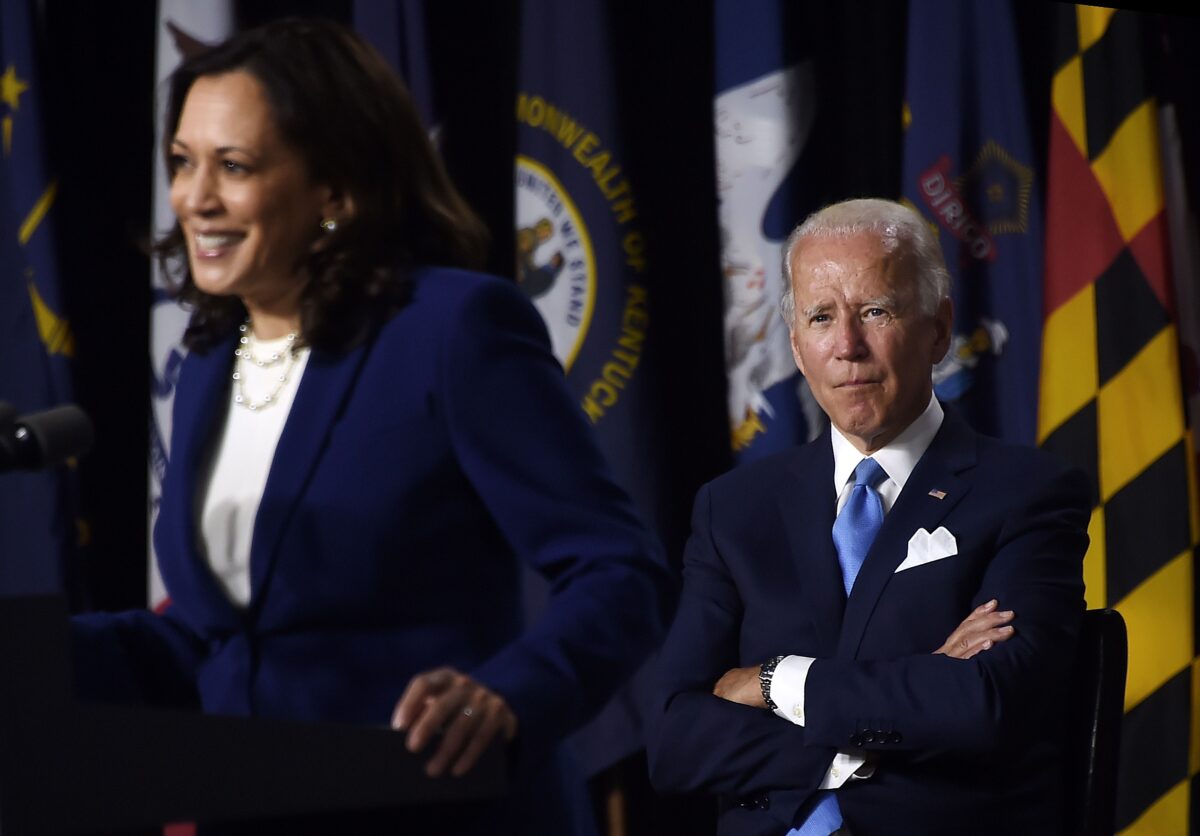 President Joe Biden’s approval rating is below that of his Vice President Kamala Harris according to a recent poll released by Gallup.

The surprising polling results come from a poll in which just over 800 randomly sampled adults were interviewed by telephone between December 1st and the 16th.  The purpose of the poll was to ascertain approval and disapproval for U.S Leaders.

You can see a table of the polling results from Gallup below:

U.S. Leader Job Approval Ratings, 2021
Do you approve or disapprove of the way each of the following is handling their job?

While Biden is only one point below his Vice President in approval ratings, it is no small thing that Kamala Harris is now considered on roughly the same level of approval as the commander in chief. Vice President Harris has faced a fair amount of insider backlash regarding her management style and a constant drumbeat of criticism from conservative media, particularly regarding the immigration policies she was delegated to handle by Biden.

Correction: This story has been updated to note that this is not the first time Joe Biden’s approval rating has fallen below Kamala Harris’.