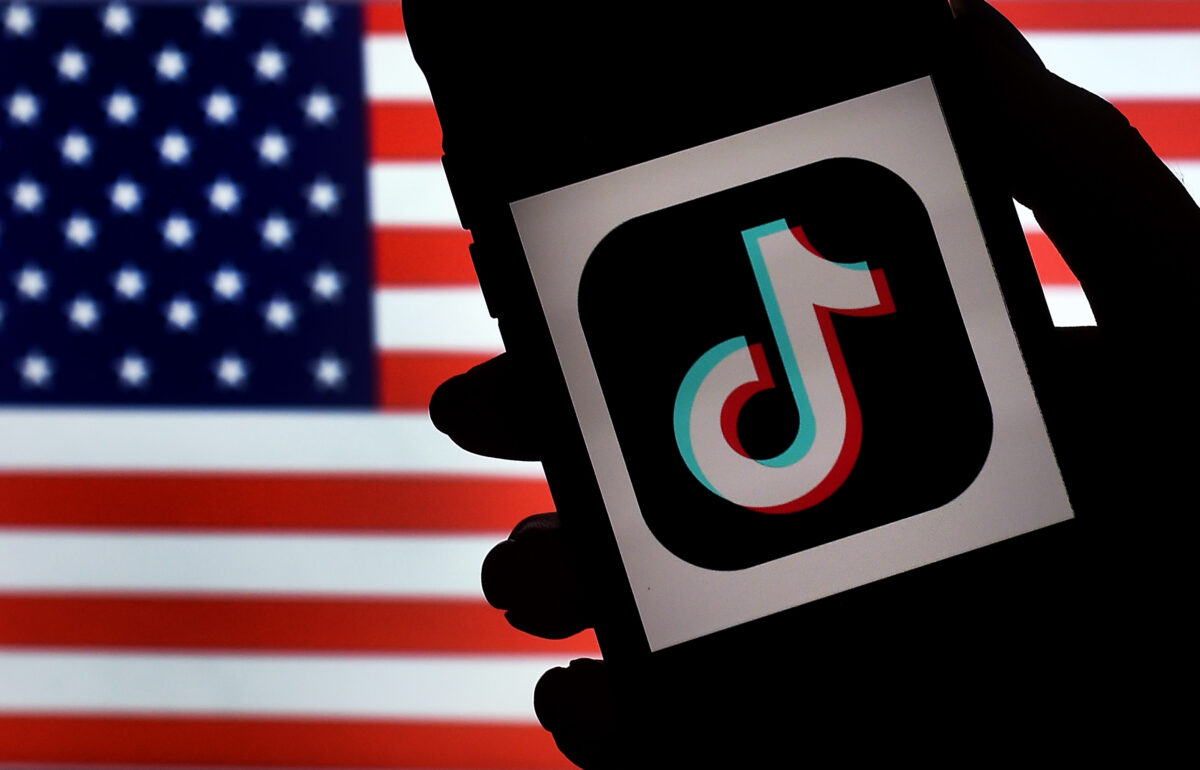 Former President Donald Trump signed executive orders last year to ban the applications’ parent organizations from transacting with American companies due to concerns over surveillance and their connections to the Chinese government. The move effectively required them to sell the apps to Western companies to maintain a presence in the United States. Companies including Oracle and Microsoft briefly explored plans to purchase TikTok, though it quickly became clear that TikTok’s parent company, ByteDance, had no intention of relinquishing full control of the app.

Court challenges delayed Trump’s dictates from taking effect and allowed the companies to remain in the U.S. long enough for Biden to reverse the ban. However, the new order did not address deadlines set by the Committee on Foreign Investment in the United States (CFIUS) in the Trump era for ByteDance to divest from TikTok. “The CFIUS action remains under active discussion by the US government,” a senior administration official told The Verge on Wednesday.