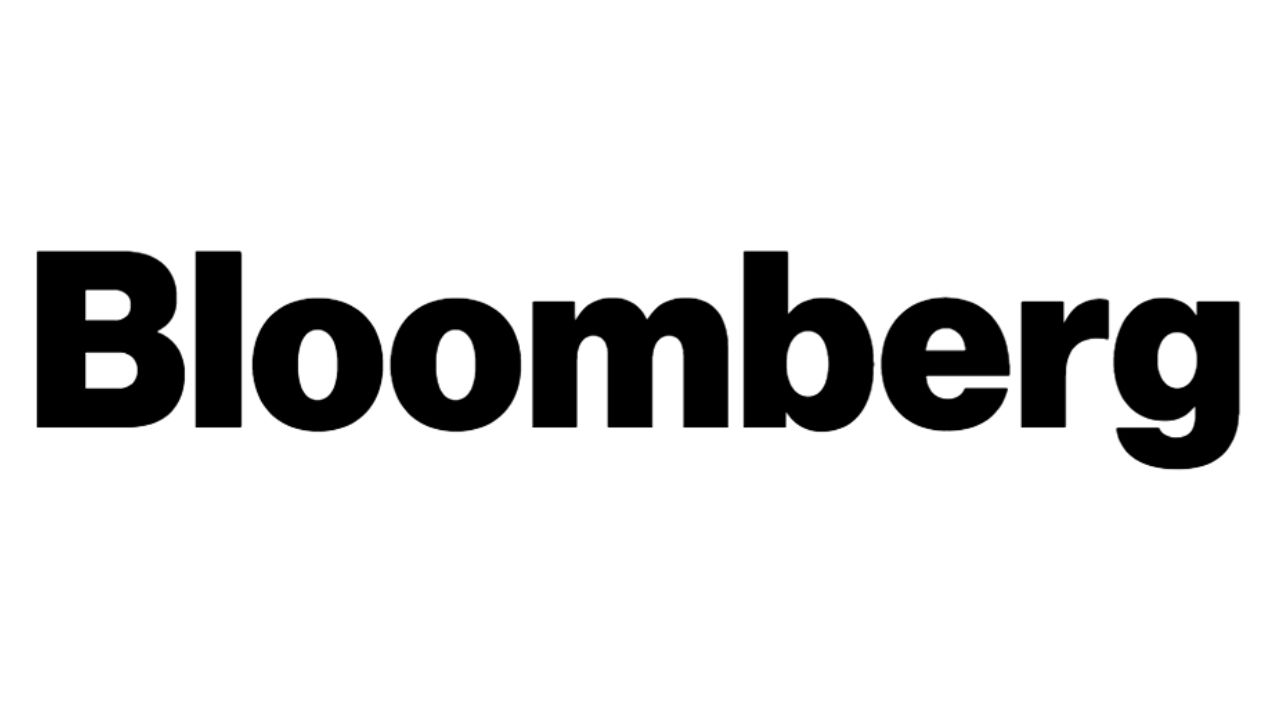 Bloomberg News killed the second part of an investigation examining China’s Communist Party elite without notifying the reporters, and later attempted to force one of their spouses into signing a non-disclosure agreement, according to a stunning new report from NPR.

Mike Forsythe was a member of the Bloomberg News team that investigated and reported on the wealth in China’s Communist Party in 2012, despite warnings from the Chinese ambassador.

Forsythe and his wife Leta Hong Fincher received death threats after the story was published, but he still wanted to go ahead with the second chapter of the investigation, which included a look into Chinese President Xi Jinping. Bloomberg News, however, never ran the second part, despite previously approving the investigation.

“Mike and some of the other reporters and editors who had been working on this story just were asking for answers about … why was this story killed?” Fincher told NPR.

Matthew Winkler, Bloomberg’s editor-in-chief at the time, said he killed the story because it lacked reporting, but actually decided not to publish it because he feared it would  “completely shut us down and kick us out of the country.”

“It has to be done with a strategic framework and a tactical method that is … smart enough to allow us to continue and not run afoul of the Nazis who are in front of us and behind us everywhere,” Winkler said, according to audio reviewed by NPR. “And that’s who they are. And we should have no illusions about it.”

Forsythe was eventually fired by Bloomberg after the company accused him of leaking information regarding the investigation and Winkler’s decision to kill the story to other news outlets. Forsythe was also asked to sign a non-disclosure agreement, which still prohibits him from discussing his time at Bloomberg News.

Fincher, his wife and a former correspondent for CNBC, was also asked to sign a non-disclosure agreement, but refused and told them she “didn’t possess any damaging material about the company.”

A Bloomberg lawyer was unhappy with her response, and asked, “What about all the evidence that’s in her head?” during a meeting with Bloomberg’s Hong Kong legal team.

“They assumed that my husband would be able to silence me,” Fincher told NPR. “He didn’t want to do that. That’s not the kind of relationship that we have.”

Fincher also wrote about the incident for The Intercept, encouraging others silenced by Bloomberg to speak out, despite the consequences.