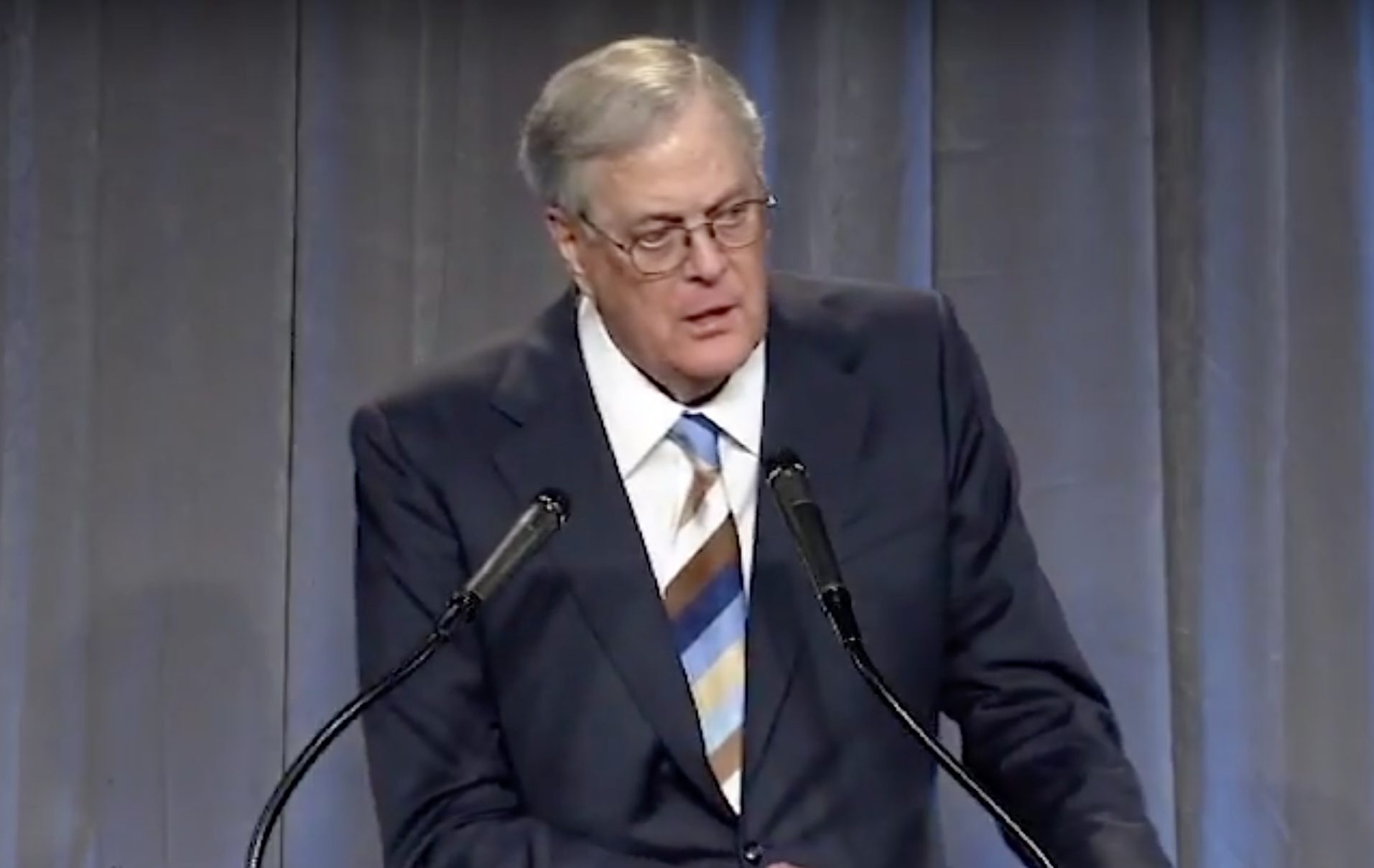 One of the most influential figures in all of American politics over the past generation has died.

According to a statement from his brother Charles (via The New York Times), David Koch — who, along with Charles, co-founded Koch Industries and was a key financier during the Tea Party’s ascent — has died at the age of 79. No cause of death was given, though Charles, in his statement, noted the fact that David previously suffered from prostate cancer.

David and Charles have funded conservative candidates and think tanks for decades to the tune of hundreds of millions of dollars. David ran for vice president as a libertarian in 1980.

Their power diminished somewhat, though, under President Donald Trump — who once called the Kochs “a total joke in real Republican circles.”