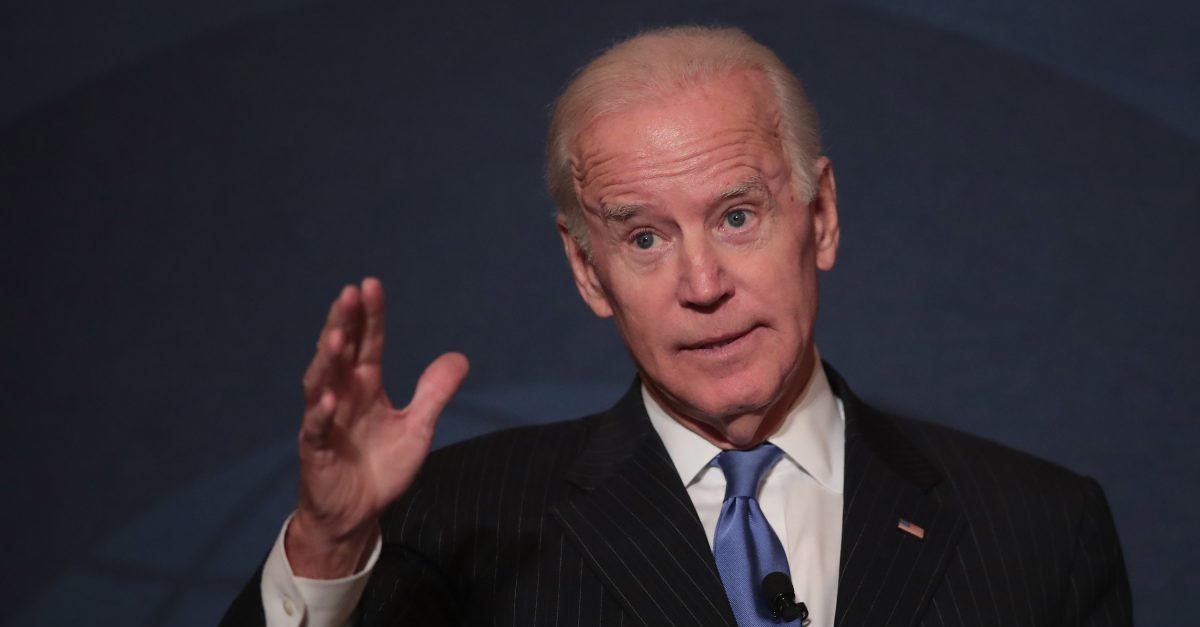 Less than a year before the 2020 election, Russian military intelligence has infiltrated the Ukrainian gas company, Burisma, in a computer hacking attack “striking similar” to the one perpetrated against the Democratic National Committee during the 2016 presidential campaign.

According to the New York Times, security experts detected the attacks in the past few weeks but are unsure as to what information the hackers have acquired from the Ukrainian firm. But Burisma, which formerly employed 2020 Democratic frontrunner Joe Biden’s son, Hunter, has become a flashpoint of the US politics  and the subject of a numerous conspiracy theories among defenders of President Donald Trump.

“Experts say the timing and scale of the attacks suggest that the Russians could be searching for potentially embarrassing material on the Bidens,” the Times reports, “the same kind of information that Mr. Trump wanted from Ukraine when he pressed for an investigation of the Bidens and Burisma, setting off a chain of events that led to his impeachment.”

The story goes on note that this latest hack, which used phishing emails to trick Burisma officials into revealing their internal usernames and passwords, is”strikingly similar” in tactics to the March 2016 attack perpetrated by the GRU against the DNC, which unearthed a massive trove of emails from candidate Hillary Clinton’s campaign chairman, John Podesta. Those emails, most of which were harmless ephemera, were then released over the course of several months in a steady drip of embarrassing stories via Wikileaks and media outlets.

“The Russian attacks on Burisma appear to be running parallel to an effort by Russian spies in Ukraine to dig up information in the analog world that could embarrass the Bidens,” the Times quotes a US security official saying. American intelligence agencies have repeatedly warned that Russia is planning on following up its 2016 election interference plot with another disruptive campaign this year. “The spies, the official said, are trying to penetrate Burisma and working sources in the Ukrainian government in search of emails, financial records and legal documents.”