BuzzFeed Pivots to Sex Toys With the ‘BuzzFeed AirVibe’: We Want to Be a ‘Credible Authority’ in the Sex Space 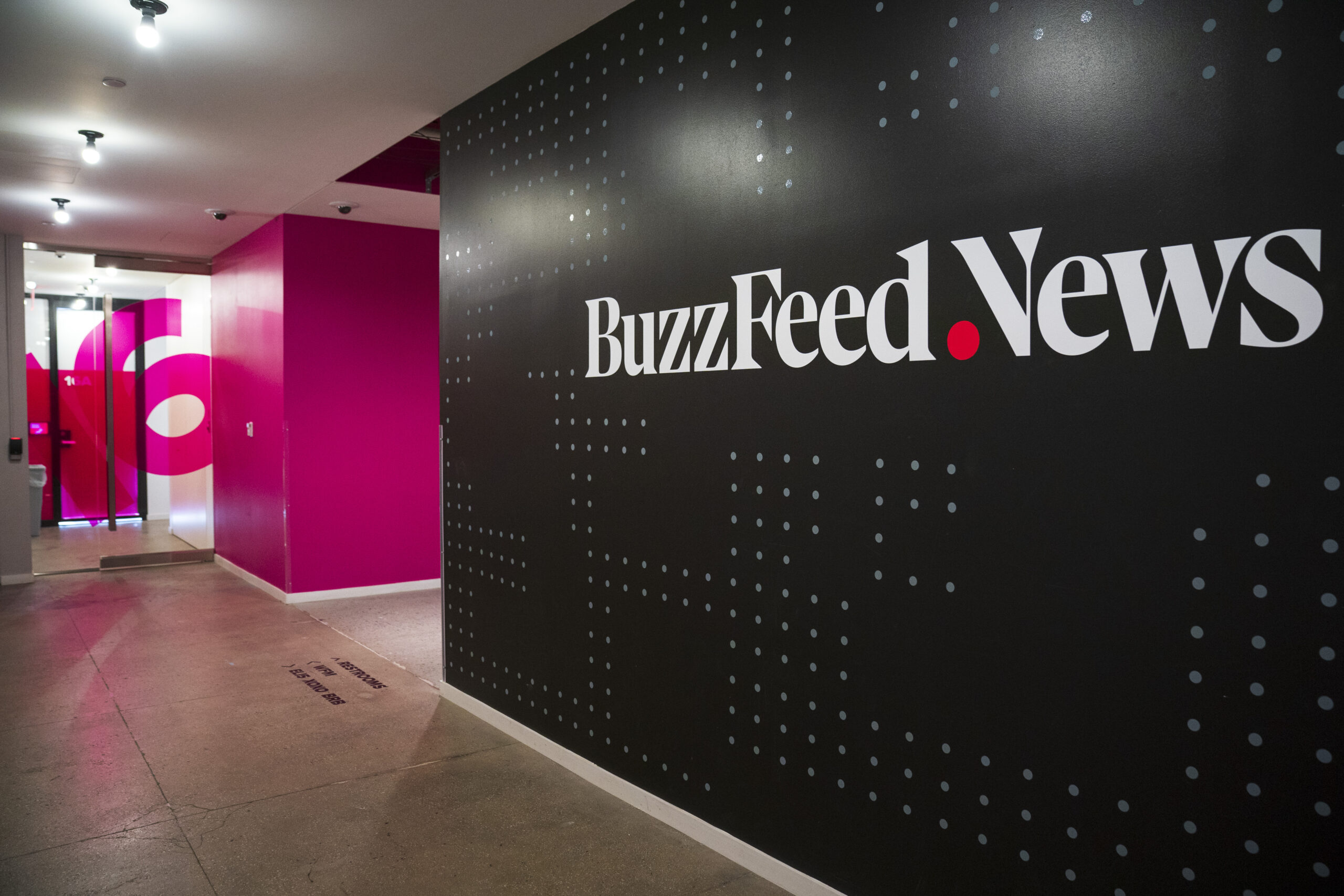 The “BuzzFeed AirVibe,” which is available on the Bellesa boutique website, is marketed as their “most innovative toy yet,” and as a “labor of love, and a feat in pleasure product engineering that completely reinvents the sex toy.”

BuzzFeed’s Senior Vice President of Commerce Nilla Ali told Digiday that sex toy sales were up nearly 600 percent this April compared to 2019 — noting that pushing sex toy content on its owned-and-operated platforms is “an effective tactic given the scale of our audience.”

BuzzFeed has additionally had over 150 million views on posts regarding sex toy products, and the views peaked just as the United States locked down amid the pandemic.

“My gut is that obviously people are quarantined and they’re not having as much interaction with people, so it’s not too surprising that the numbers are going up,” added Ali. “It’s a category that’s doing well and we foresee it [continuing] to do well.”

BuzzFeed is also set to launch a verticle titled “Sex and Love” once the sex toy has been on the market for a few months.

“We really want to ensure that we are establishing ourselves as a credible authority in the sex and wellness space and if we can go out to market with a product and a partnership with one of the most well known players, that achieves that goal for us, especially as we launch this new vertical,” Ali told Digiday.