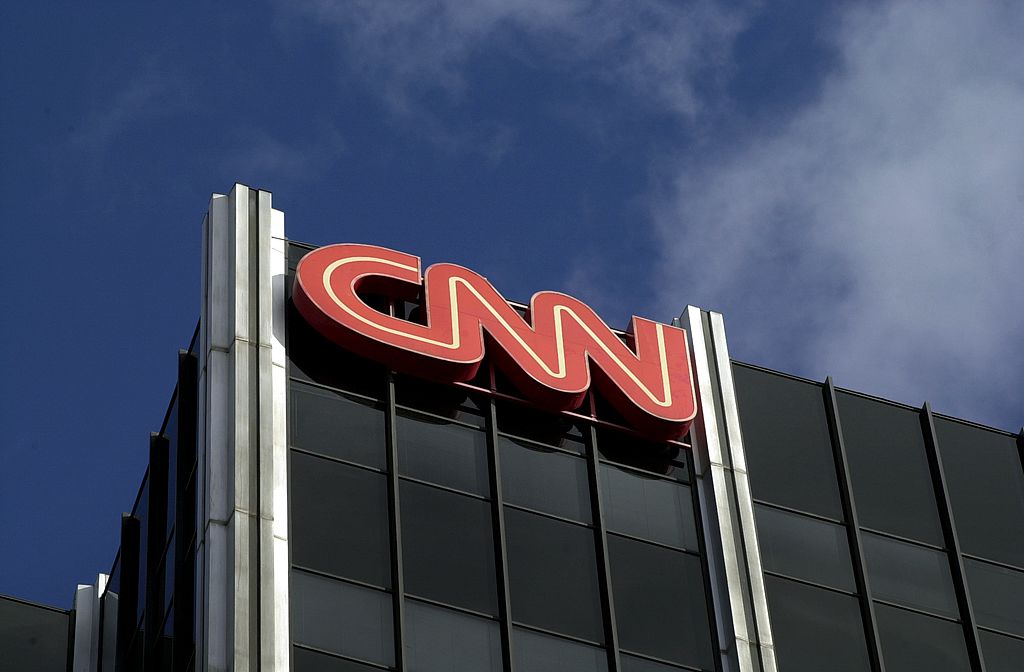 A CNN employee was charged Friday on three counts that he used a facility of interstate commerce to abuse underage girls.

Officials said a grand jury in Vermont indicted 44-year-old Stamford, Connecticut resident John Griffin of attempting to entice the girls to engage in sexual activity. He appeared in New Haven federal court via Zoom, where Judge Robert Spector said he would file an order requesting his transfer to Connecticut.

“According to the indictment, from April to July of 2020, Griffin utilized the messaging applications Kik and Google Hangouts to communicate with people purporting to be parents of minor daughters, conveying to them, among other ideas, that a ‘woman is a woman regardless of her age,’ and that women should be sexually subservient and inferior to men,” according to a Justice Department statement on the case.

On these communication platforms, Griffin sought to persuade parents to allow him to train their daughters to be sexually submissive. In June of 2020, Griffin advised a mother of 9- and 13-year-old daughters that the mother’s responsibility was to see that her older daughter was “trained properly.” Griffin later transferred over $3,000 to the mother for plane tickets so the mother and her 9-year-old daughter could fly from Nevada to Boston’s Logan airport. The mother and child flew to Boston in July of 2020, where Griffin picked them up in his Tesla and drove them to his Ludlow house. At the house, the daughter was directed to engage in, and did engage in, unlawful sexual activity.

The indictment said he “attempted to entice two other children over the internet to engage in sexual activity.”

“We take the charges against Mr. Griffin incredibly seriously,” a CNN spokesperson said on Friday. “We only learned of his arrest this afternoon and have suspended him pending investigation.”

Griffin’s employment with CNN, which began in 2013, included work as a producer for Chris Cuomo and for senior political analyst John Avlon.