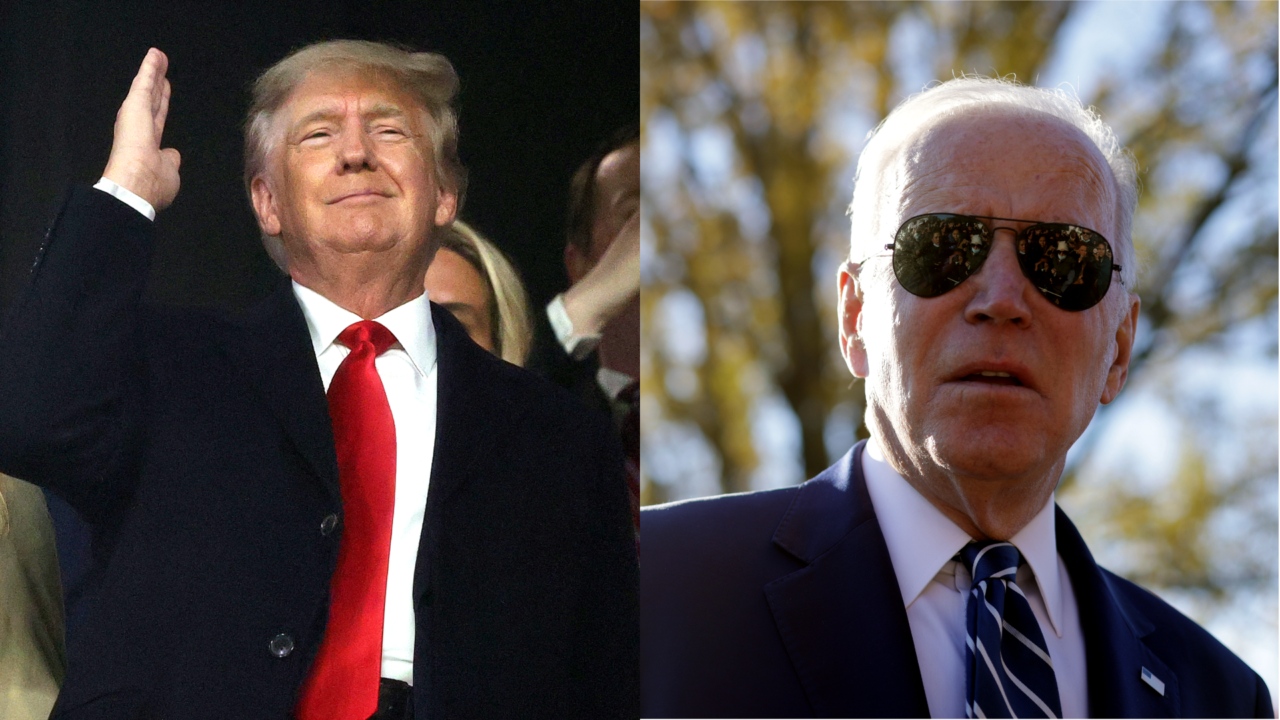 The Committee to Protect Journalists has issued a special report praising President Joe Biden as a huge improvement over former President Donald Trump, but raising a laundry list of concerns.

The introduction to CPJ‘s report — entitled “‘Night and day’: The Biden administration and the press” and written by Leonard Downie Jr. — says it all:

President Joe Biden’s approach to U.S. media is a stark contrast to Donald Trump’s vicious rhetoric. However, one year into the Biden administration, press freedom advocates remain concerned about issues like the president’s limited availability to journalists, the administration’s slow responses to requests for information, its planned extradition of Julian Assange, restrictions on media access at the U.S. southern border, and its limited assistance to Afghan journalists.

That quote in Downie’s headline comes from ABC News White House correspondent Jonathan Karl, who told Downie “It’s night and day,” and that “We’ve reverted to close to normal. In the late Trump days, you couldn’t talk to any officials on the record.”

Downie’s report also trashed the responsiveness of agencies during the Trump administration and praised the Biden administration for encouraging global press freedom in contrast to Trump, and for stepping away from the practice of seizing journalists’ phone and email records.

But the detailed report also whacks Biden over a frequent source of criticism: Biden’s less-frequent interviews and press conferences.

Politico’s Anita Kumar conceded that point, but with a qualifier: “While President Biden has taken questions more often at his events than his predecessors, he spends less time doing so,” Kumar told Downie. “He provides short answers with few follow-ups when he takes questions at the end of a previously scheduled speech. He often takes one or two questions while his predecessors took more queries at fewer events.”

When confronted about that concern at a briefing following publication of the report, Psaki gave some more detail, estimating that the president has taken more than 1,000 questions in his first year.