Covid Poll: 70% of Americans Want to 'Get on With Our Lives'

Covid Fatigue? 70% of Americans Say ‘We Just Need to Get on With Our Lives,’ According to New Poll 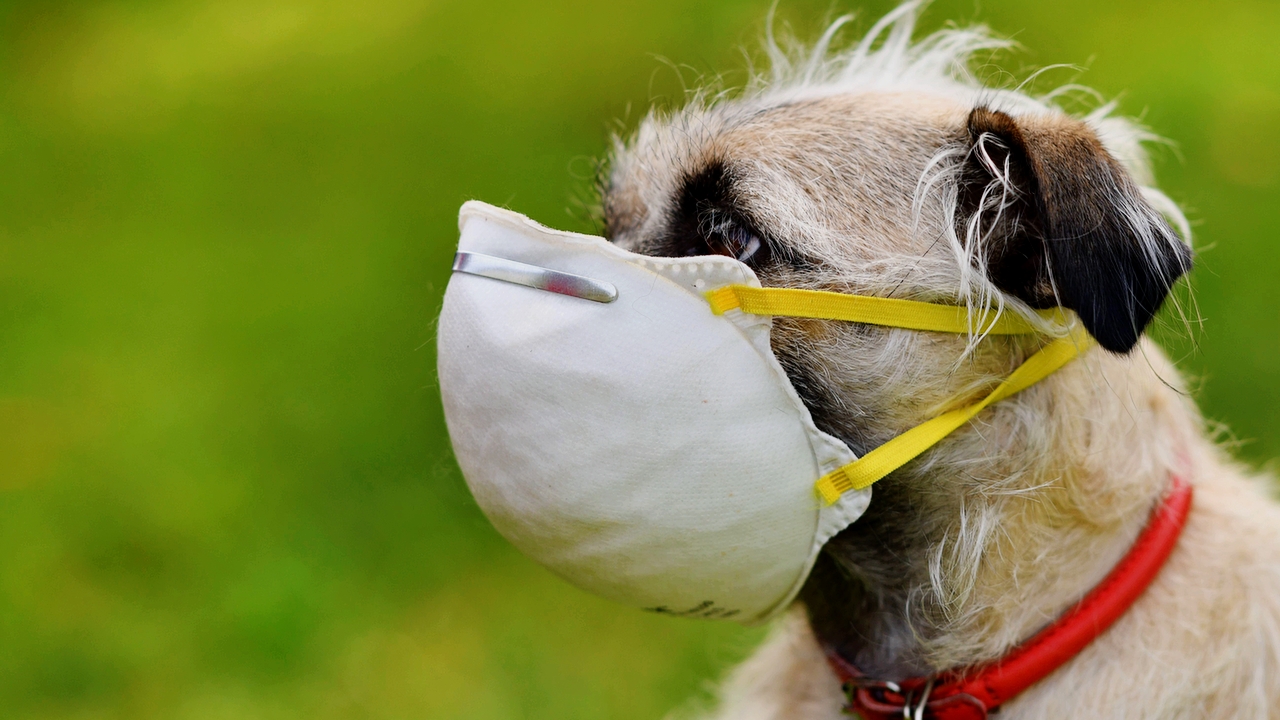 As the United States enters year three of the Covid-19 pandemic, a large share of Americans are ready to “get on” with their lives.

Seventy percent of respondents agreed with the statement, “It’s time we accept that Covid is here to stay and we just need to get on with our lives,” when asked in a Monmouth University poll.

The survey shows that 78% of people who reported having had Covid believe it’s time to move on. Not surprisingly, responses indicate a clear partisan divide with 89% of Republicans agreeing with the statement, versus just 47% of Democrats. Among independents, 71% said it’s time to move on.

However, as other data from the poll indicates, that hardly means 70% want to go back to life as it was before the pandemic. For example, 52% of Americans say they support (re)instituting masking guidelines in their state right now. Forty-five percent are opposed.

Also notable is that President Joe Biden’s handling of the pandemic is underwater for the first time in Monmouth’s survey. Just 43% say Biden is doing a good job dealing with the virus, while 53% say he’s doing a bad job. His numbers on the issue have steadily declined since April.

Interestingly, the American public gives itself even worse marks over its handling of the pandemic. Fifty-eight of Americans say the public has done a bad job, compared to just 29% who say the opposite.

In terms of vaccines, 77% say they’ve received at least one dose, but just 45% report being boosted. Seventeen percent say they will likely “never” get vaccinated. That number is down from 24% a year ago.