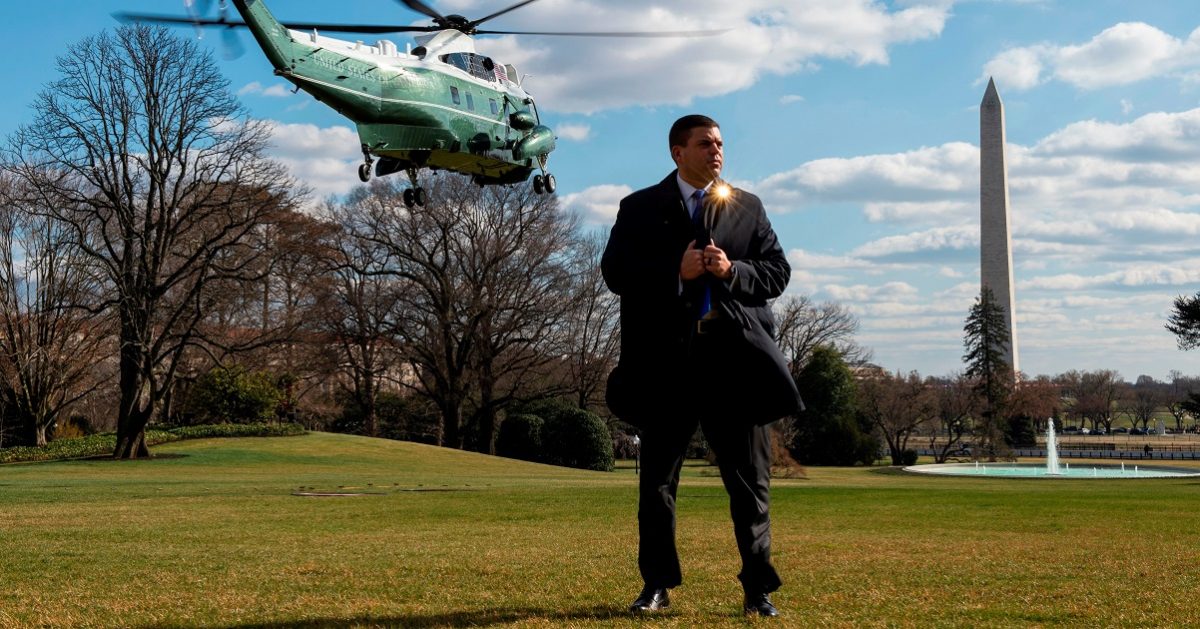 A Department of Homeland Security report shows that at least 34 Secret Service employees have been infected with the coronavirus, including 11 who currently have the virus and 23 who have recovered.

On the heels of revelations that a personal valet to President Donald Trump, as well as Katie Miller — a senior aide to Vice President Mike Pence who is married to Trump senior adviser Stephen Miller — have tested positive for the coronavirus, Yahoo! News’ Jana Winter and Hunter Walker are reporting that the Secret Service has had dozens of cases:

In March, the Secret Service, which is responsible for the protection of President Trump and other leaders, acknowledged that a single employee tested positive in March. However the problem is currently far more widespread, with 11 active cases at the agency as of Thursday evening, according to a daily report compiled by the DHS.

This report comes as a pair of cases among White House staffers close to Trump and Vice President Mike Pence have put the West Wing’s coronavirus security procedures in the spotlight.

According to the DHS document, along with the 11 active cases there are 23 members of the Secret Service who have recovered from COVID-19 and an additional 60 employees who are self-quarantining. No details have been provided about which members of the Secret Service are infected or if any have recently been on detail with the president or vice president.

The report does not specify where the infected employees are located, or provide a breakdown of civilians versus agents who have been infected, but the Secret Service also declined to say whether any of the infected agents worked inside the White House.

And as CNN’s Kaitlan Collins pointed out Thursday, the White House did not reveal the positive test on Trump’s valet until they were confronted with reporting to that effect.