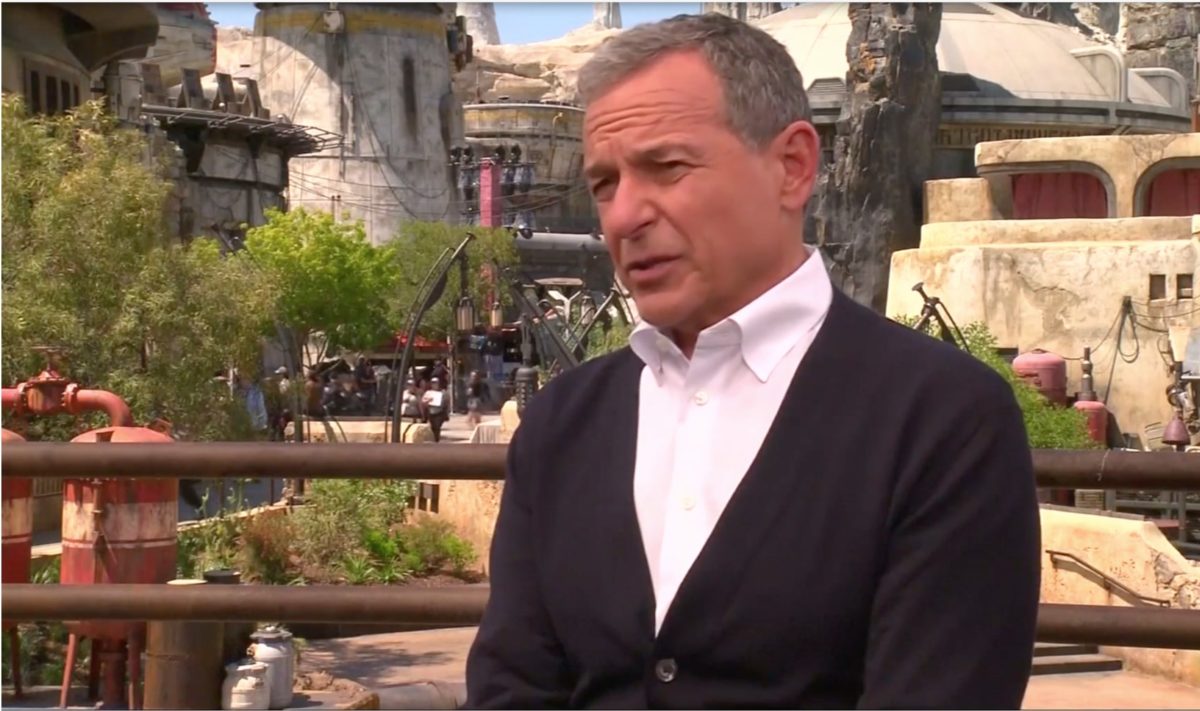 Disney chief Bob Iger suggests it would be “very difficult” for his company to remain in Georgia if a controversial anti-abortion law is enacted.

The Walt Disney Co. has filmed multiple blockbuster movies in Georgia, including Black Panther and Avengers: Endgame. If Disney ended film production in the state, it would likely be a large blow to the state’s economy and its burgeoning film industry.

“I think many people who work for us will not want to work there, and we will have to heed their wishes in that regard. Right now we are watching it very carefully,” Iger told Reuters Wednesday.

If the law takes effect, “I don’t see how it’s practical for us to continue to shoot there,” he added.

Earlier this month, Republican Gov. Brian Kemp signed a bill that bans abortions about five to six weeks following conception–before many women may even know they are pregnant.

Iger’s statement follows an earlier comment from Netflix content chief Ted Sarandos, who condemned the law. “Should it ever come into effect, we’d rethink our entire investment in Georgia,” Sarandos told Variety.

The law in Georgia is scheduled to go into effect on Jan. 1, barring a court challenge.