Dr. Fauci Reportedly Getting Beefed Up Security After Threats 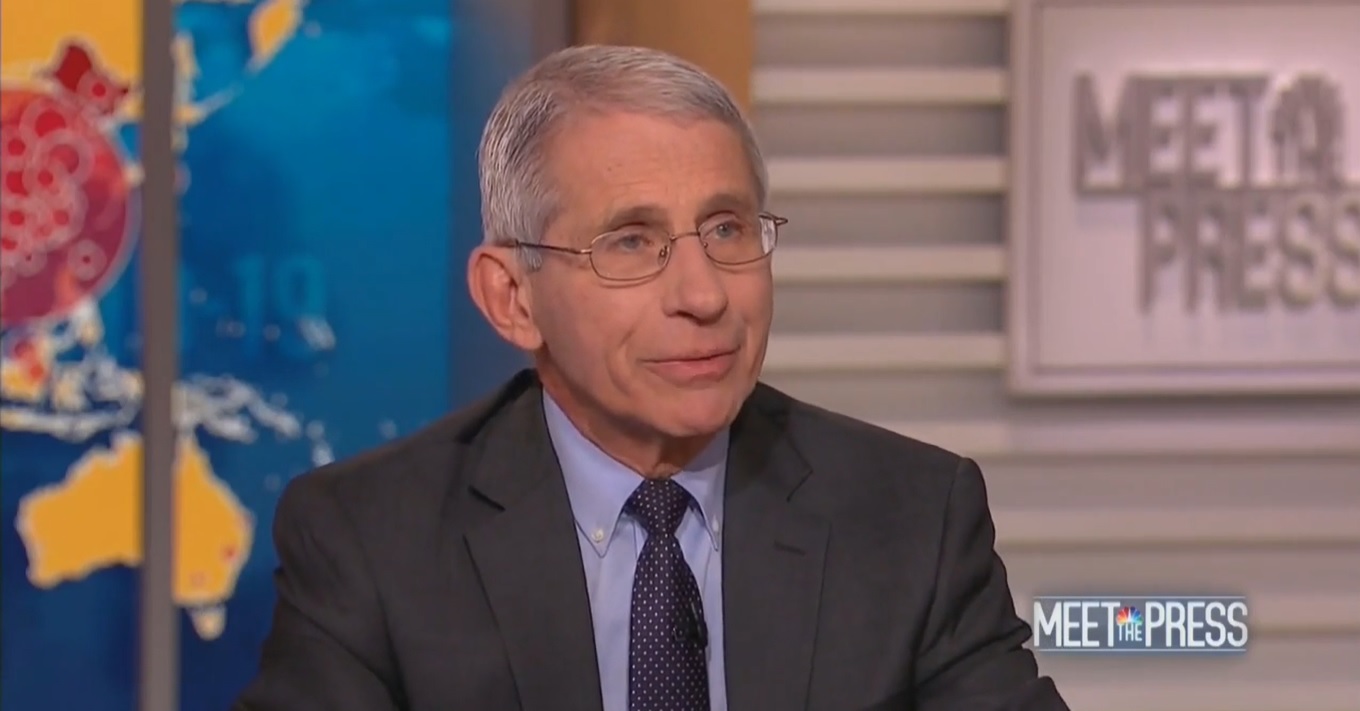 Dr. Anthony Fauci, director of the National Institute of Allergy and Infectious Diseases, who serves as a leading expert at daily coronavirus White House press conferences, reportedly has had an increasing number of threats made against him, which has resulted in a beefed-up security detail for the 79-year-old.

The report cites that there are not only threats against Fauci from detractors, but attempts of unsolicited contact from “fervent admirers.”

The concerns include threats as well as unwelcome communications from fervent admirers, according to people with knowledge of deliberations inside the Department of Health and Human Services and the Department of Justice.

The exact nature of the threats against him was not clear. Greater exposure has led to more praise for the doctor but also more criticism.

The report also stated Fauci is being targeted by “right-wing commentators and bloggers” that believe him to be apart of the “deep state,” billing the doctor as someone who is working against President Donald Trump.

Fauci has become a public target for some right-wing commentators and bloggers, who exercise influence over parts of the president’s base. As they press for the president to ease restrictions to reinvigorate economic activity, some of these figures have assailed Fauci and questioned his expertise.

Asked on Wednesday by a reporter if he had a security detail, the doctor responded, “I would have to refer you to HHS on that. I wouldn’t comment,” Trump added, “He doesn’t need security. Everybody loves him.”