FDA Stops Use of Hydroxychloroquine Chloroquine for Covid-19

FDA Stops Emergency Use of Hydroxychloroquine for Covid-19 Patients 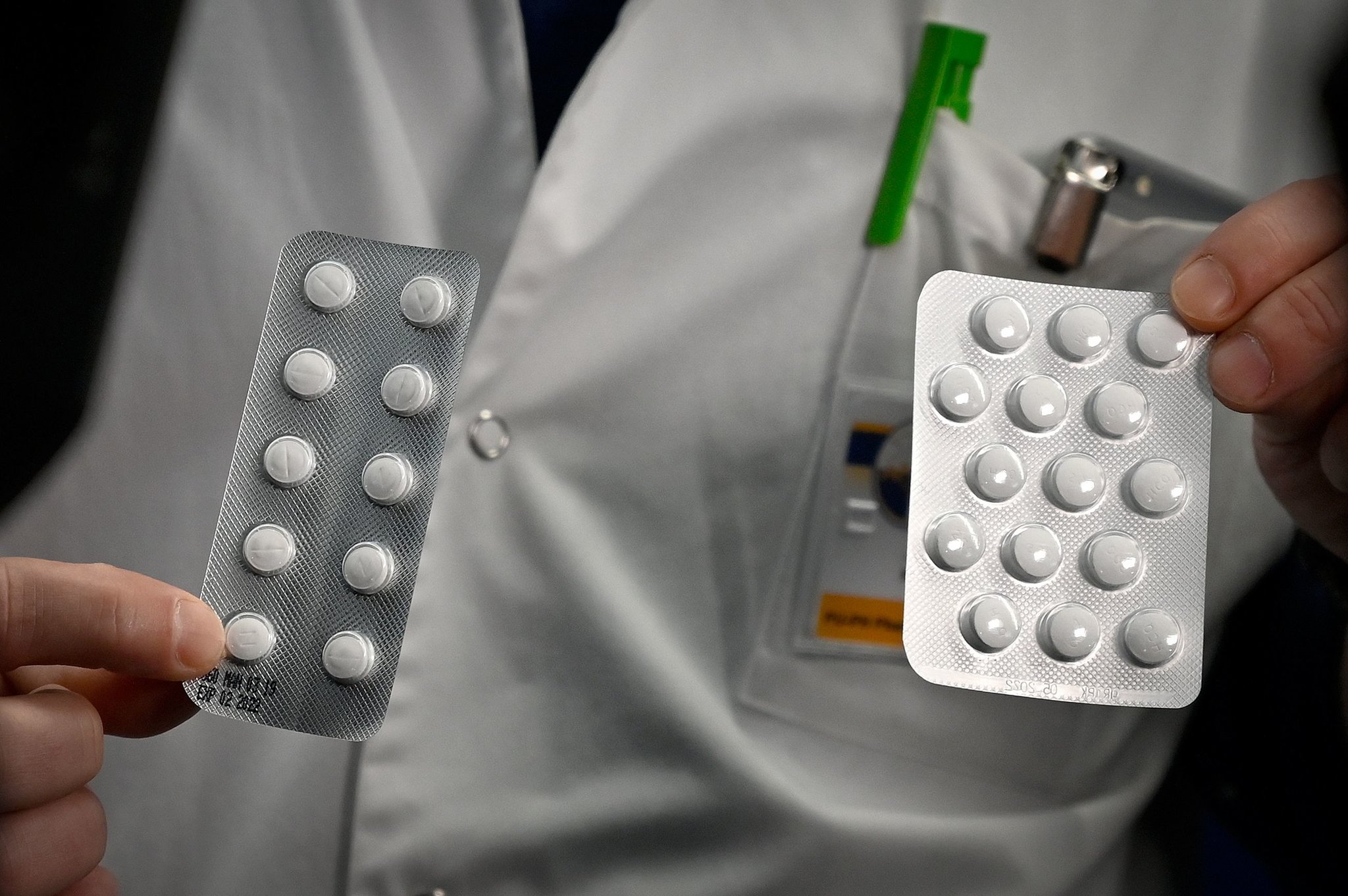 Hydroxychloroquine and chloroquine, unproven drugs for Covid-19 touted by President Donald Trump, will stop being administered for emergency use on coronavirus patients, the Food and Drug Administration announced Monday. The drugs are “unlikely to produce an antiviral effect” and it’s not “reasonable” to believe the potential benefits outweigh the risks, the letter read.

Over the last two months, the drugs have been called into question as an effective treatment by several studies. Two international studies found that hydroxychloroquine had “no benefit” and one found adverse reactions to the drug were more common after four weeks than helpful. The CIA privately warned about the drug and most recently the World Health Organization stopped testing for them amid growing safety concerns.

Both are anti-malaria drugs. Chloroquine is used to treat amebiasis outside of the intestines and hydroxychloroquine manages lupus and arthritis.

Trump announced on May 18 that he had taken hydroxychloroquine for two weeks despite not testing positive for coronavirus. “Here’s my evidence: I get a lot of positive calls about it,” Trump said then. He also called any studies not supporting the drug a “Trump enemy statement.”

Hydroxychloroquine garnered attention for Covid-19 relief in the United States when Elon Musk tweeted about it on March 16. Trump first mentioned the drug on April 5 and asked, “What do you have to lose? What do I know? I’m not a doctor. I’m not a doctor. But I have common sense.” A day later, it was revealed Fox News’ Laura Ingraham met with the President with her “medical cabinet” to promote the unproven drug.

Dr. Rick Bright, who testified after filing an official whistleblower complaint, claimed he was booted from his job for questioning hydroxychloroquine. On May 27, Dr. Anthony Fauci contradicted Trump and rejected hydroxychloroquine usage for coronavirus.

There are over two million Covid-19 cases in the United States as of Monday afternoon and cases are rising in 23 states.