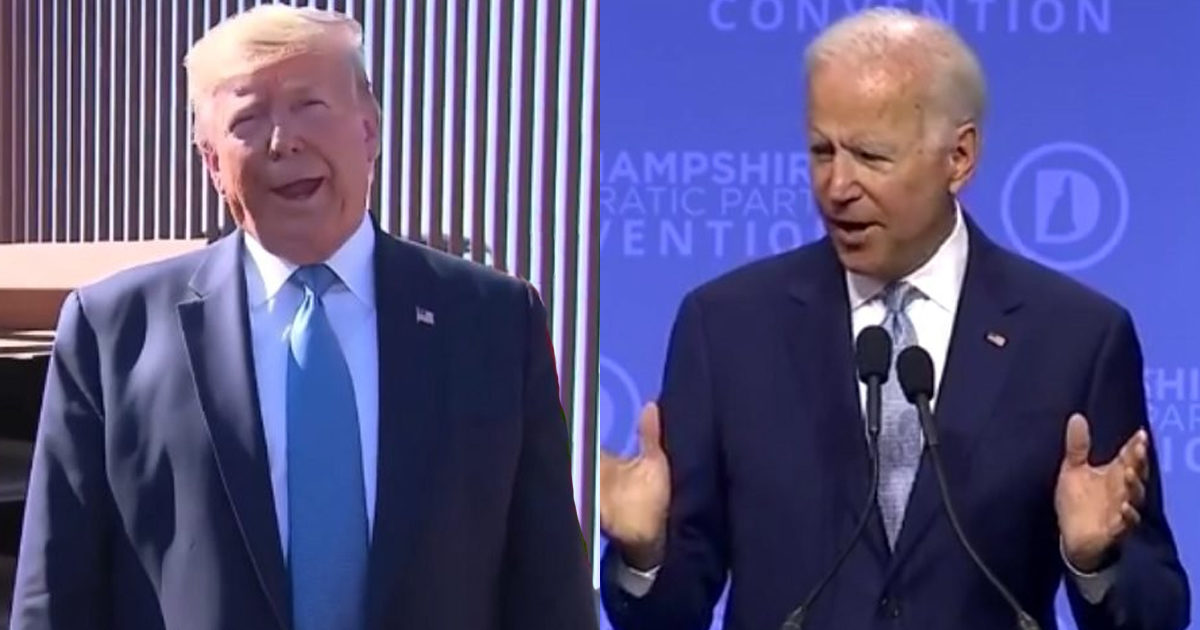 Democratic presidential candidate Joe Biden blasted as “abhorrent” President Donald Trump’s comparison of his imminent impeachment to a “lynching,” but Biden used the same language more than 20 years ago to warn the impeachment of President Bill Clinton could be seen as a “partisan lynching.”

Lynchings were part of a concentrated campaign of white supremacist terror that lasted nearly 80 years and claimed the lives of more than 4,000 black people across the United States. According to a new CNN report, then-Senator Biden also invoked these mass, racially-based, extrajudicial killings to describe the imminent House impeachment of Clinton in a CNN appearance in October 1998.

While Biden has called Trump’s lynching comments “abhorrent” and “despicable,” in 1998 appearance on CNN, Biden said impeachment could end up being viewed as a “partisan lynching.” https://t.co/4jGo8hSQSZhttps://t.co/6p210g7M6l pic.twitter.com/UkJiXLsHOG

“Even if the President should be impeached, history is going to question whether or not this was just a partisan lynching or whether or not it was something that in fact met the standard, the very high bar, that was set by the founders as to what constituted an impeachable offense,” Biden said on CNN at the time.

These past comments directly contradict Biden’s forceful denunciation of the “lynching” analogy Trump made on Twitter on Tuesday, which the former vice president condemned as “abhorrent.”

Impeachment is not “lynching,” it is part of our Constitution. Our country has a dark, shameful history with lynching, and to even think about making this comparison is abhorrent. It’s despicable. https://t.co/QcC25vhNeb

On Tuesday evening, hours after the CNN story was published, Biden issued a brief statement apologizing for his past use of such an incendiary term before criticizing Trump as someone who “continues to stoke racial divides in this country daily.”

This wasn’t the right word to use and I’m sorry about that. Trump on the other hand chose his words deliberately today in his use of the word lynching and continues to stoke racial divides in this country daily. https://t.co/mHfFC8HluZ

This story has been updated.
——–