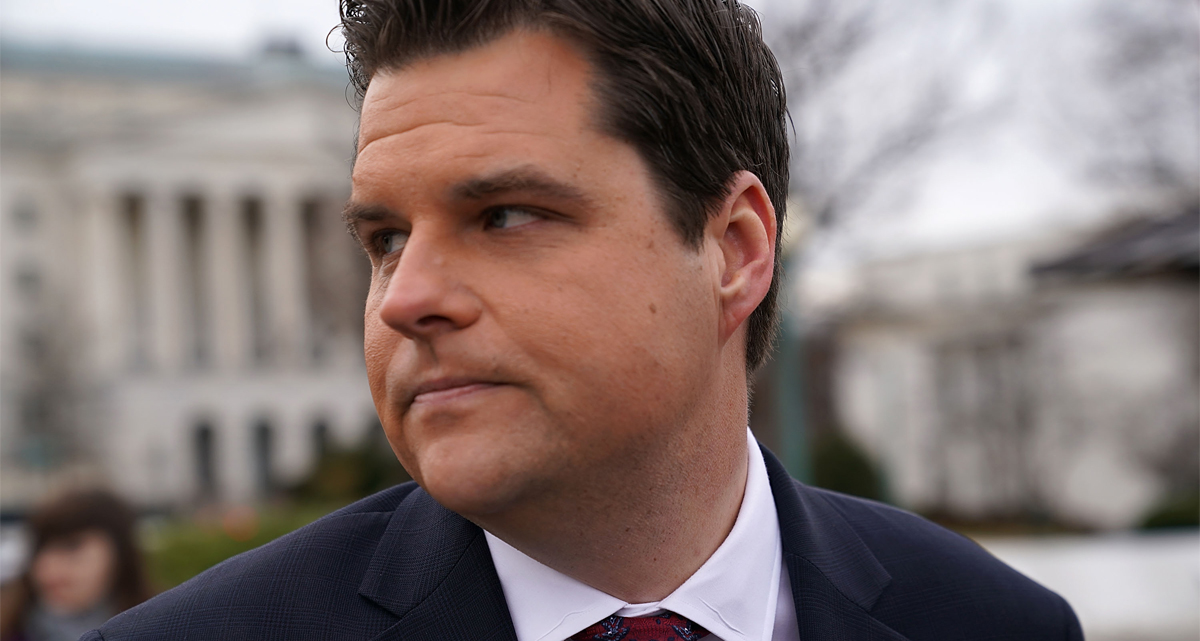 The New York Times first reported the news, also noting that Greenberg has agreed to cooperate with the Justice Department’s investigations into Gaetz.

While he did not implicate Gaetz by name, Greenberg admitted that he and other unidentified adults paid a 17-year-old girl for sex while also providing her with illegal drugs.

According to the Times, Greenberg has confirmed that he “introduced the minor to other adult men, who engaged in commercial sex acts.”

Greenberg, who is now facing 12 years in prison, was indicted in August on the charge of sex trafficking a child, and has reportedly been cooperating with the Justice Department since last year.

News of Gaetz’s possible relationship with a 17-year-old broke in March, as the Times reported that the Department of Justice was investigating the representative.

Gaetz has denied the allegations, claiming that he was simply generous when providing gifts to his former girlfriends.