Mike Lindell Sued by Dominion for $1.3 Billion for Defamation 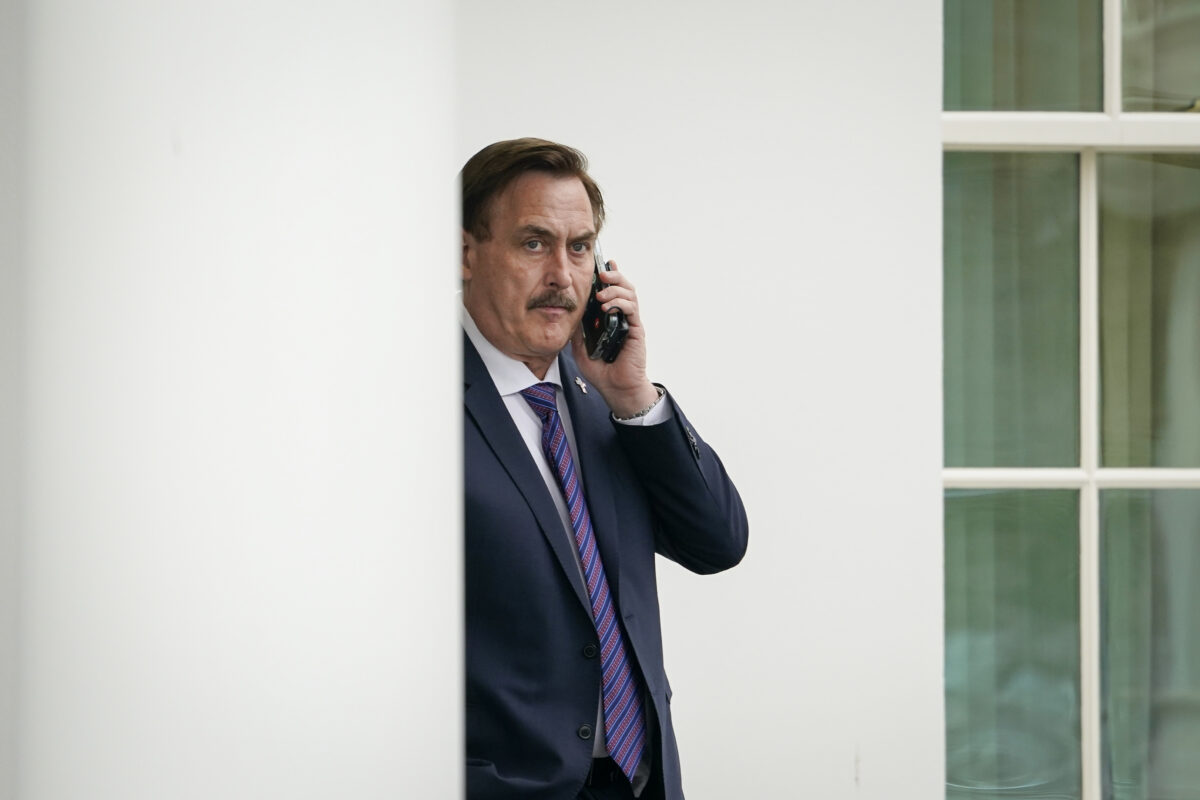 Dominion Voting Systems is suing MyPillow CEO Mike Lindell for $1.3 billion in damages, alleging the pillow salesman defamed the company with his false claims about the 2020 presidential election.

Dominion had threatened legal action against Lindell as he continued to spread the baseless conspiracies that former President Donald Trump won the 2020 general election, a lie that Trump himself also promoted and appears to believe, and was largely the reason for the deadly capitol insurrection that occurred on Jan. 6 by Trump supporters.

Upon hearing the threats of legal action, Lindell invited the legal action, famously saying “please sue me” during a media hit. Well, his wish appears to have come true. The Wall Street Journal has reported the suit was filed in U.S. District Court in Washington D.C. and claims that Lindell’s statements on social media, in television appearances, and in a self-produced movie he released online all spread falsehoods that undermined the integrity of Dominion’s voting machines.

Dominion Voting Systems sued Mike Lindell, chief executive of Minnesota-based MyPillow Inc., and his company in the U.S. District Court for the District of Columbia, seeking more than $1.3 billion in damages.

In its complaint, the company cites a number of statements made by Mr. Lindell, including in media appearances, social-media posts, and a two-hour film claiming to prove widespread election fraud. Mr. Lindell said he helped produce the film, which he released online in early February.

The complaint alleges that Mr. Lindell made false claims about the integrity of Dominion’s voting machines and that he knew no credible evidence supported his claims that the company had stolen the election from Mr. Trump—what Dominion has called the “Big Lie.”

“He is well aware of the independent audits and paper ballot recounts conclusively disproving the Big Lie,” the complaint states. “But Lindell…sells the lie to this day because the lie sells pillows.”

Lindell has pushed numerous false claims about the 2020 election, including the debunked allegation that Dominion Voting Systems altered the vote count to swing the contest for Biden. Dominion sent Lindell a cease-and-desist letter warning of “imminent” legal action if he continues to slander the company. Still, the MyPillow chief essentially invited them to bring it on.

And now they have.