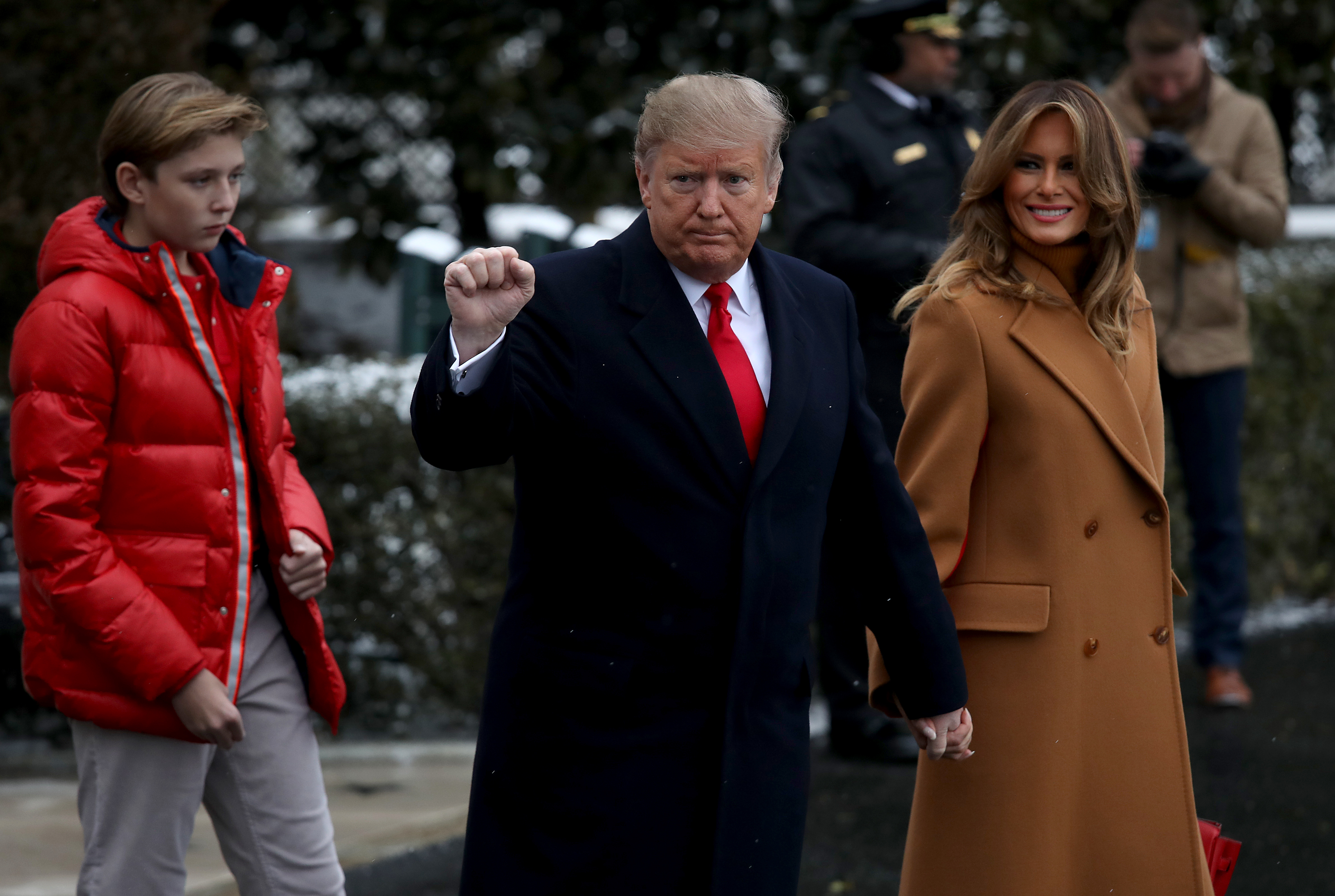 A Pennsylvania man has been charged with impersonating members of former President Donald Trump’s family — including his 15-year-old son Barron — to bilk unsuspecting MAGA fans out of a massive fundraising haul.

“Josh is an amazing patriot who is doing tremendous things for our great country. He has my COMPLETE AND TOTAL ENDORSEMENT,” one of the fake posts read.

The alleged scheme netted Hall hundreds of thousands of dollars, according to DOJ officials.

“Hall led hundreds of people to believe they were donating to an organization that didn’t exist by pretending to be someone he wasn’t, as alleged,” said FBI Assistant Director-in-Charge William F. Sweeney, Jr.

If convicted, Hall could face up to 22 years in prison.