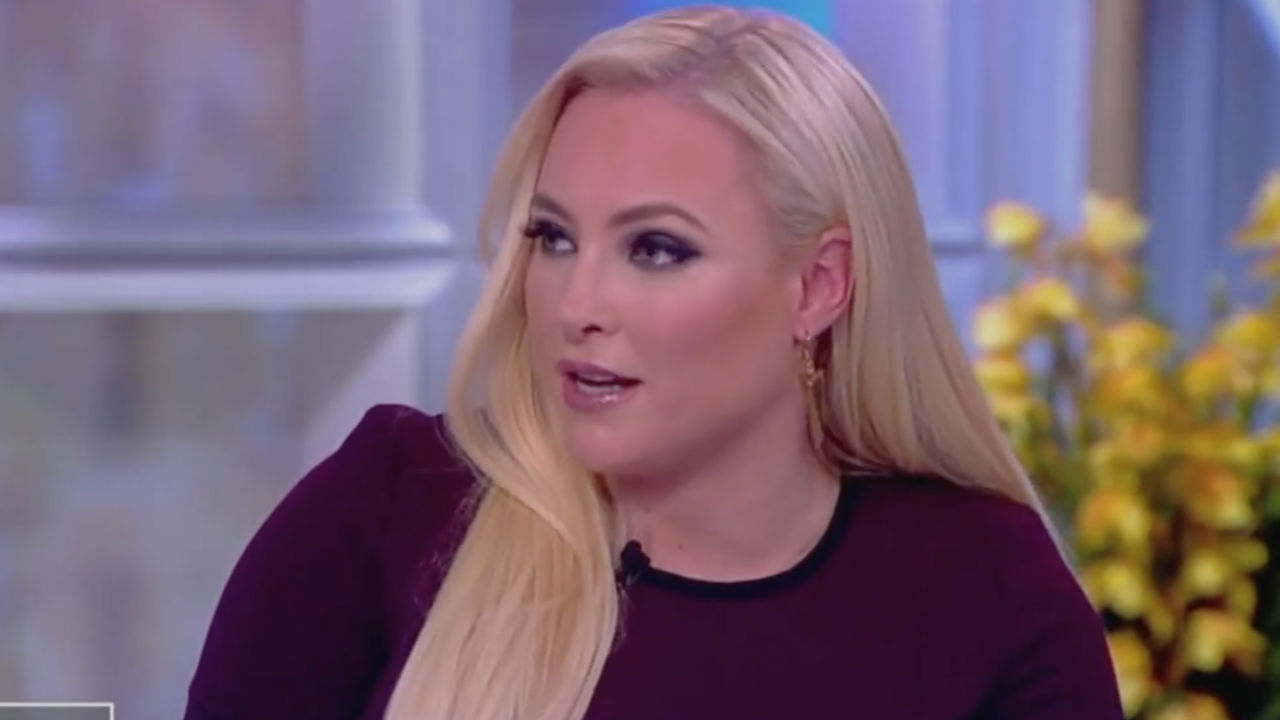 Speculation abounded when Meghan McCain took a few days off recently from her usual co-host spot on The View. But on Friday, McCain revealed in a New York Times column that during the absence she was coping with a miscarriage.

“I am not hiding anymore. My miscarriage was a horrendous experience and I would not wish it upon anyone,” McCain wrote. Yet it is “distressingly common,” as she points out. Reports show that anywhere from one in ten to one in four pregnancies end in miscarriages.

“That is all the more reason women need to be able to speak about this publicly, without the stigma and the lack of knowledge that pervades the issue,” McCain said. “Because even to this day, the subject of a miscarriage carries so much cultural taboo.”

McCain wrote about the plans and aspirations she had upon learning she was pregnant months ago — how to decorate the bedroom, where to raise her child, what to name him or her.

“The expectation of a child drags you out of yourself and into a life not yours — yet for which you are responsible. For a brief moment, I had the privilege of seeing myself in the sisterhood of motherhood,” McCain wrote.

McCain then told of her struggles with the inevitable “Why?” that comes with losing a child.

“Why was an innocent life created in the image of God and then abruptly snuffed out?”

She told of how she blamed herself, the high-profile, high-stress life not conducive to life, a “rock-strewn wasteland in which no child may live.”

She then realized fault, blame and questioning were useless. She quoted the book of Job, when God said, “Where were you when I laid the earth’s foundation? Tell me, if you understand.”

“I do not understand. Life and death are beyond our power,” said McCain.