Megyn Kelly Goes Off on Democrats After Tara Reade Interview: She Exposed Them as ‘Pretending They’re Women’s Advocates’ 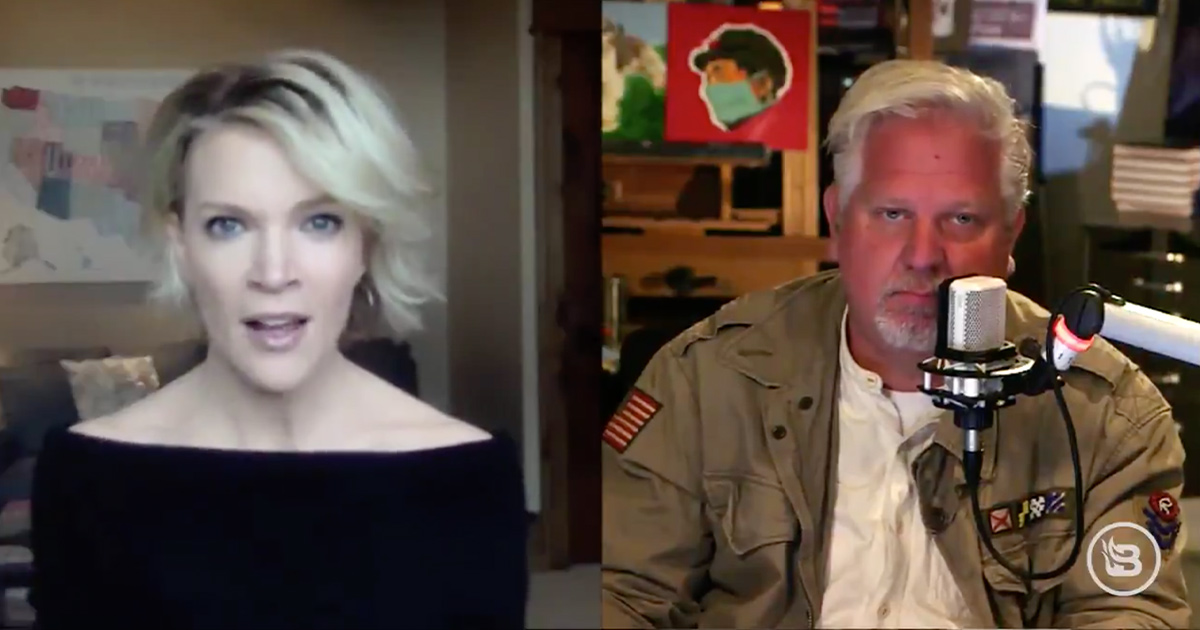 According to @megynkelly, Tara Reade's sexual assault allegations against Joe Biden are "a haunting case"… pic.twitter.com/MTmDcjlJRn

Today, Kelly told Beck that if what Reade’s alleging is true, “it’s deeply disturbing information about Joe Biden” and invites the question ‘do you really want this man as president?” She also talked about what it would mean if her allegations are false.

But what particularly bothered Kelly is how Reade’s allegations “exposed how false these people who are pretending they’re women’s advocates are.”

“It upsets me as a woman, as somebody who actually has stood for female empowerment my entire life,” she continued, bringing up the Kavanaugh case. “The 180 they have done now that the allegations are against a Democrat trying to take down Trump is disgusting to me. Disgusting.”