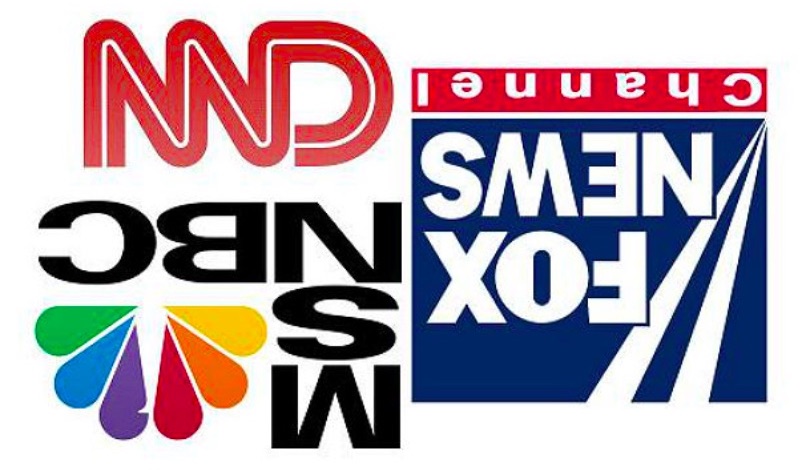 A new poll finds that trust in the media has never been lower, and that a majority of Americans believe the outlets bringing them their news are more interested in pushing a political agenda.

According to a survey conducted by the global communications firm Edelman (via Axios, which obtained the results exclusively), 46 percent of Americans trust traditional media. That’s the lowest number ever recorded in the 20 years that Edelman has obtained the data.

That mistrust stems, in large part, from a widespread belief that delivering the news is not the No. 1 priority for people who deliver the news. The Edelman survey found that 58 percent of Americans think “most news organizations are more concerned with supporting an ideology or political position than with informing the public.” And 56 percent of people believe the fourth estate is “purposely trying to mislead people by saying things they know are false or gross exaggerations.”

The Edelman number tracks with Gallup’s findings. Gallup, over the past decade, has consistently put the percentage of Americans’ trust in media in the low 40s.