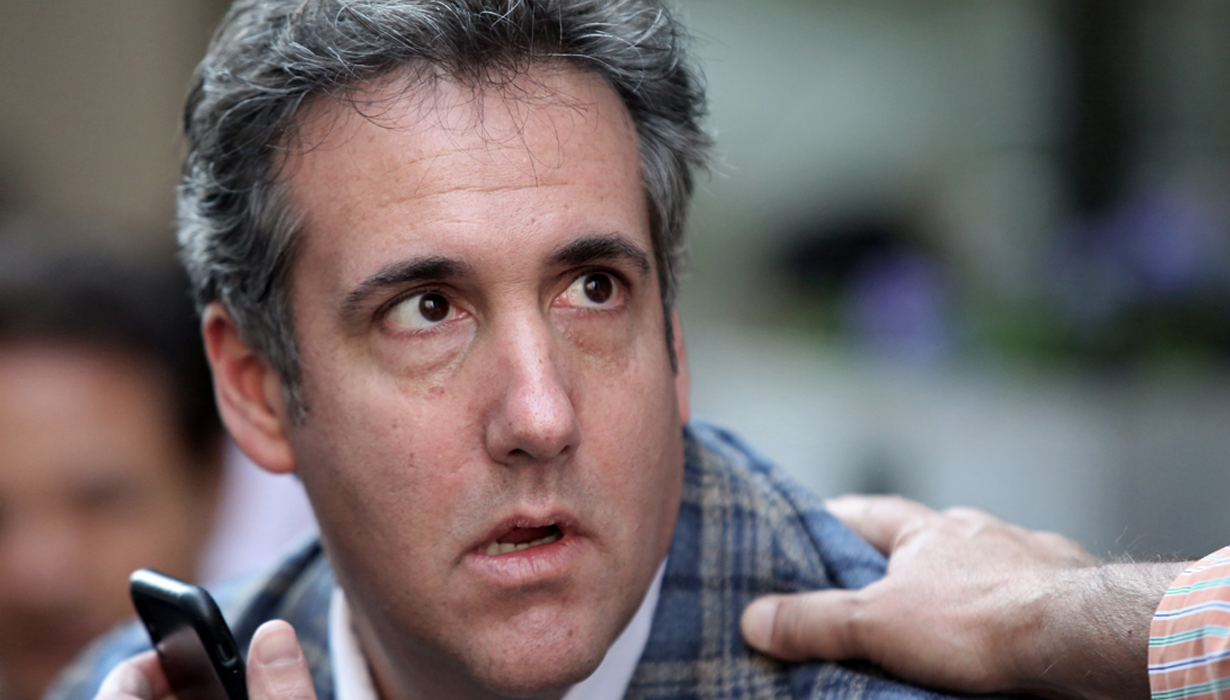 On Tuesday, a federal judge ordered search warrants pertaining to Michael Cohen that were obtained by Special Counsel Robert Mueller and his team during the Russia investigation to be made public. On Wednesday, the documents with a number of redactions, were released.

Chief Judge Beryl Howell ordered the five warrant applications released in response to a lawsuit brought by the New York Times, the Washington Post, CNN and other media. In the released documents, made public on Wednesday morning, the rationale behind the searches was revealed, and among the evidence listed was reporting by the New York Times.

For example, in the July 18, 2017 application for “a search warrant for information associated with the email address” belonging to Cohen, his Gmail account, the New York Times was referenced for pages.

Under the Probable Cause section (bolding added):

24. On or about February 19,2017, the New York Times published an article reporting that COHEN had been involved in distributing a proposed plan to the then-National Security Adviser, Michael T. Flynn, for the United States to lift sanctions on Russia as part of a negotiated end to the hostilities in Ukraine. The terms of the proposal appear to have been favorable to the Russians, according to The New York Times article.

25. According to the article, prior to meeting with Flynn, COHEN had been approached by a Ukrainian politician (“Person 2”) and a Russian-American businessman (“Person 3”) who had prior business dealings with COHEN and the Trump Organization. According to the news report, Person 3 had previously been responsible for scouting deals in Russia for the Trump Organization through his company. According to the news reporting, COHEN met personally with both Person 2 and Person 3 about the proposal; during the meeting with Person 3, COHEN received the written plan in a sealed envelope.

26. According to The New York Times, COHEN has confirmed that he met with Person 2 and Person 3 and received the plan in a sealed envelope. In or around February 2017, COHEN then traveled to the White House and met the President in the Oval Office (the subject of the meeting is unclear). According to COHEN, during that trip, he left the proposal in the office occupied by then-National Security Adviser Flynn. According to The New York Times, COHEN stated that he was waiting for a response at the time that Flynn was forced from his post as the National Security Adviser.

It’s not unusual for police or prosecutors to seek warrants or build cases using that was uncovered and reported by the press. In fact, in many jurisdictions the reliability of prosecutors bringing criminal investigations based on revelations from investigative journalism is part of a specific genre of reporting that fills local newspapers and serves the public.

But in the case of Michael Cohen and Donald Trump, the media, as opposed to things uncovered by the media, is frequently cited as the source of or impetus for the long Mueller investigation. That the New York Times‘ reporting is actually cited in the warrant applications is, at least, of interest. And won’t escape pro-Trump attention.

It’s by no means the only source, however. And whatever inference may be drawn in social media circles, the fact that the warrants bore out a prosecution, and that the documents degree of citation of rationale and probable cause is so voluminous is indicative of the strength of facts in the case.

For example, MSNBC and Bloomberg reported that hundreds of texts and phone calls between Cohen and Russian billionaire Viktor Vekselberg are among the pieces of evidence, and indicate prosecutors had the phone records. Althoug it should be noted that in the warrant applications, although the specific number of calls are derived from phone records, the section does cite Reuters, and Bloomberg as sources for information on Vekselberg, as well.

You can see the full documents, and all that rationale (though, again, with non-trivial amounts redacted), at Law & Crime.