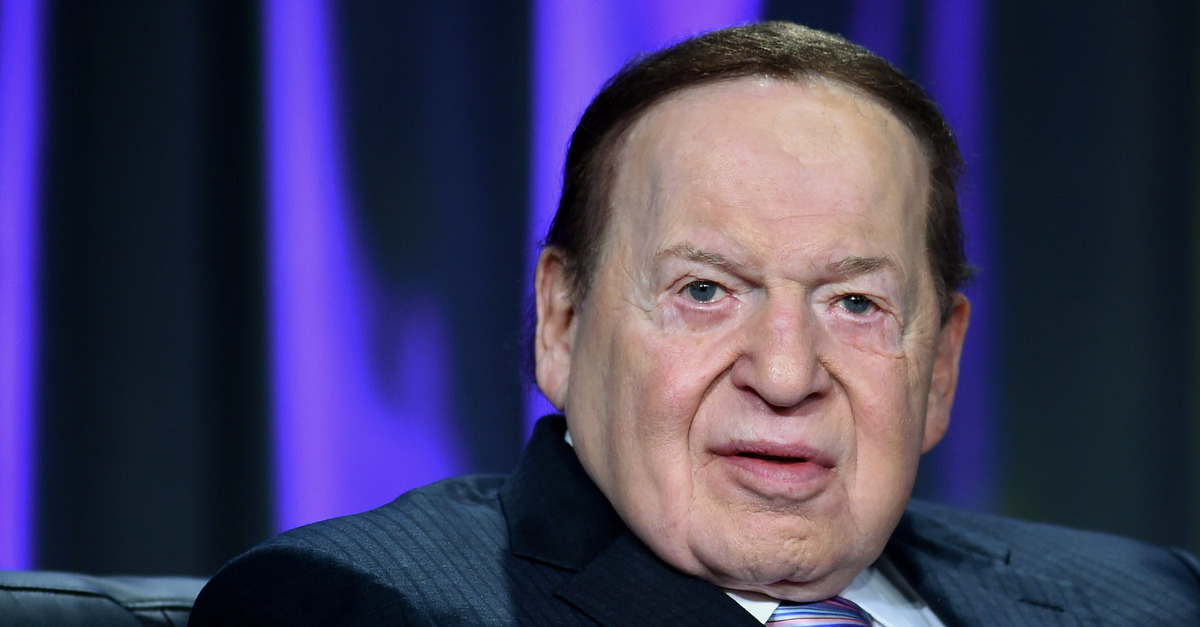 Adelson was the CEO and founder of Las Vegas Sands Corp., which he grew from its inception in 1988 into the largest network of casinos and resorts in the world.

He was known for funding right-wing causes in both the United States and Israel.

In 2012, according to Politico, he “became the largest individual donor in American electoral history, injecting more than $90 million into the presidential race in a failed effort to prevent President Barack Obama from winning a second term.”

Adelson backed Trump in 2016 and donated more than $82 million to Republican groups during that election cycle. He donated a similar sum to Trump’s reelection effort in 2020.

“It is with unbearable pain that I announce the death of my husband, Sheldon G. Adelson, of complications from a long illness,” Dr. Miriam Adelson said in a statement to the Las Vegas Review-Journal.

“Sheldon was the love of my life. He was my partner in romance, philanthropy, political activism, and enterprise. He was my soulmate.”

Adelson had been on leave from his company after being diagnosed with non-Hodgkin’s lymphoma in 2019.