SHOCK POLL: Majority of Republican Voters Say ‘Fresh Face’ Would Be Stronger Than Trump in 2024 — A 33-pt. Swing Since April 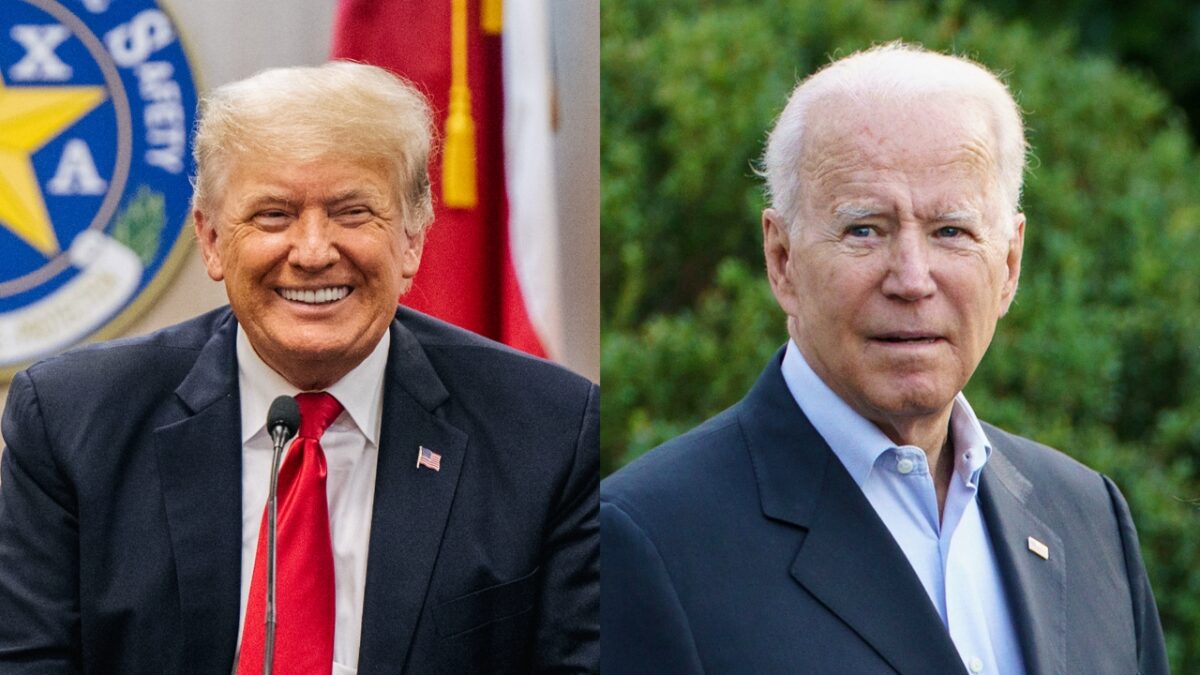 The number of Republican voters who say a “fresh face” would be a stronger candidate than former President Donald Trump to defeat President Joe Biden in 2024 has surged since April — with a solid majority now saying that a different GOP candidate stands a better chance against Biden.

In a new poll of Republican primary voters by former Amb. John Bolton’s Super PAC, respondents were asked “Since former President Trump’s popularity has dropped with voters since the 2020 election, would you agree or disagree that a new republican candidate – a fresh face – would be a stronger candidate to defeat Joe Biden in 2024?”

Just over a third (36 percent) of GOP primary voters say Trump would be the stronger candidate, while 52 percent say a “fresh face” would be stronger. As the Bolton Super PAC press release notes, that’s a massive swing since their last poll in April:

A new nationwide survey by John Bolton Super PAC of voters reveals that a majority of Republican primary voters now agree “that a new Republican candidate – a fresh face – would be a stronger candidate to defeat Joe Biden in 2024.” That is a major shift since our first national poll taken in April where 50% of primary voters said Trump would be the strongest candidate to defeat Biden while 36% said another candidate would be stronger. That’s a shift of 17 points away from Trump and 16 points to a “fresh face” – a 33-point swing.

In the same press release, Bolton said “The significant amount of data in this poll should be of considerable interest to Republican candidates at all levels: presidential, congressional, and state/local,” and that “The data show the fissures in Trump’s base are expanding, and show that GOP voters still prize good policy above anyone’s personality.”

But the same poll still shows Trump blowing away the current field of GOP hopefuls — even as he generates less than 50 percent support. He leads his next competitor, Florida Governor Ron DeSantis, by over thirty points, 45.8 percent to 13 percent, with no other candidate cracking double digits.

Wishing you had a stronger candidate than Trump is not the same thing as having a candidate who can defeat Trump in a Republican primary — one in which even Bolton’s poll shows 76 percent approval for Trump. But among all voters, recent polling consistently shows Biden with double-digit leads over Trump in a 2024 matchup.