The Show Must Go On? A Comic Con Expo Won’t Be Canceled Despite Washington Coronavirus Deaths 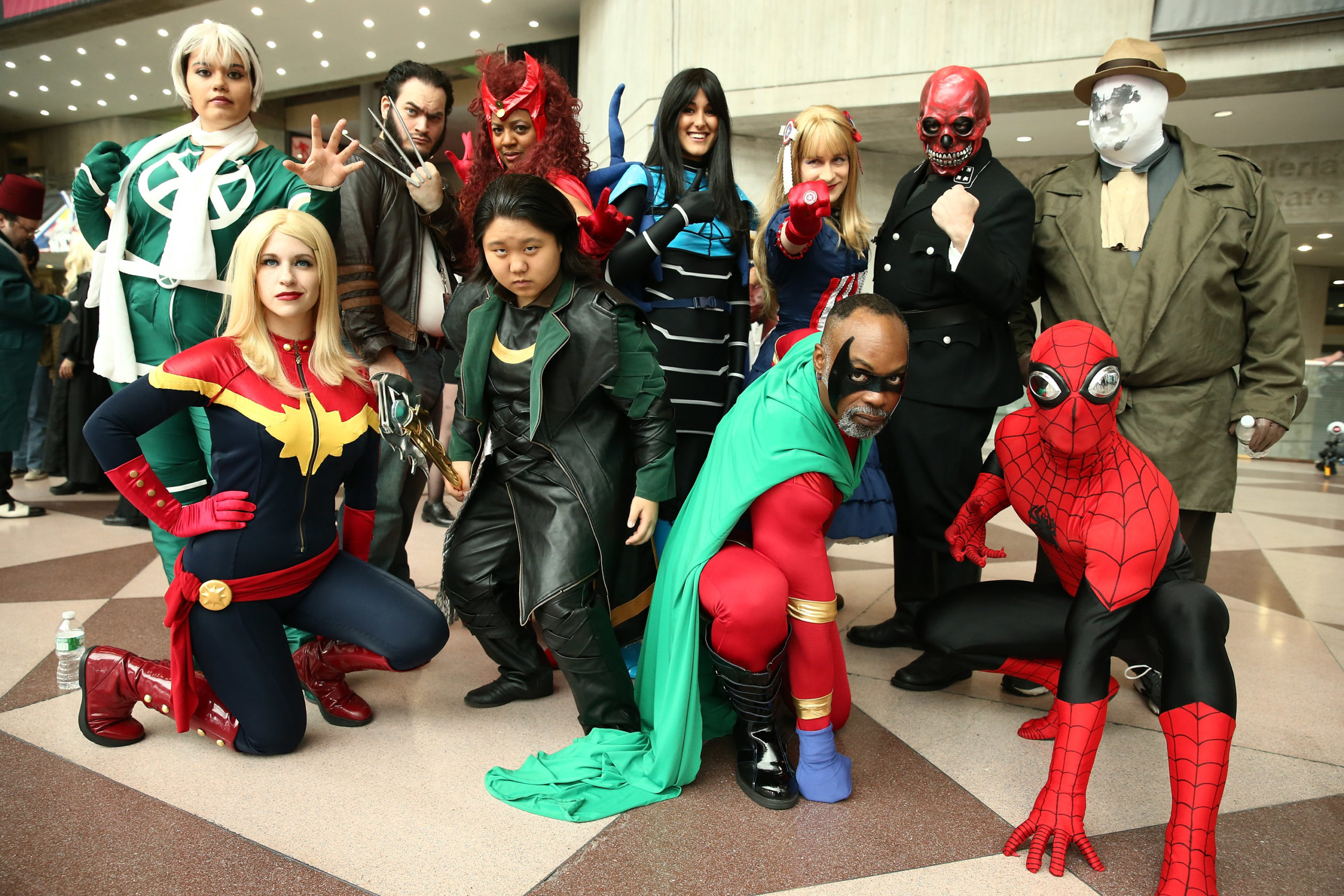 Emerald City Comic Con has not been canceled and is planned to go on as usual from March 12-15 at the Washington State Convention Center, despite a spate of coronavirus deaths in the state.

Almost 100,000 people attended Emerald City Comic Con in 2019, and this year’s event could see similar numbers, regardless of the fact that health officials have urged people in Washington to avoid large gatherings.

Emerald City Comic Con has announced on Twitter, however, that “enhanced cleaning and sanitization” will be implemented.

ECCC 2020 will take place as scheduled March 12th-15th at the Washington State Convention Center (WSCC) in downtown Seattle. We have implemented enhanced cleaning and sanitization across the show, including adhering to the recommendations set forth in the (2/7)

U.S. EPA’s Emerging Pathogen Policy regarding cleaning disinfectants effective against the COVID-19 virus. We are working closely with the WSCC and our other venue partners and aligning with local, state and federal public health guidelines and agencies. (3/7)

Representatives of the event have additionally released a statement further documenting their “hygiene and medical control measures.”

Unlike the decision to continue Emerald City Comic Con as planned, both Twitter and Facebook backed out of the famed SXSW event in Austin, Texas, due to rising coronavirus concerns.