Trump Reacts to SCOTUS Ruling on LGBTQ Workers: ‘They’ve Ruled and We Live With Their Decision’ 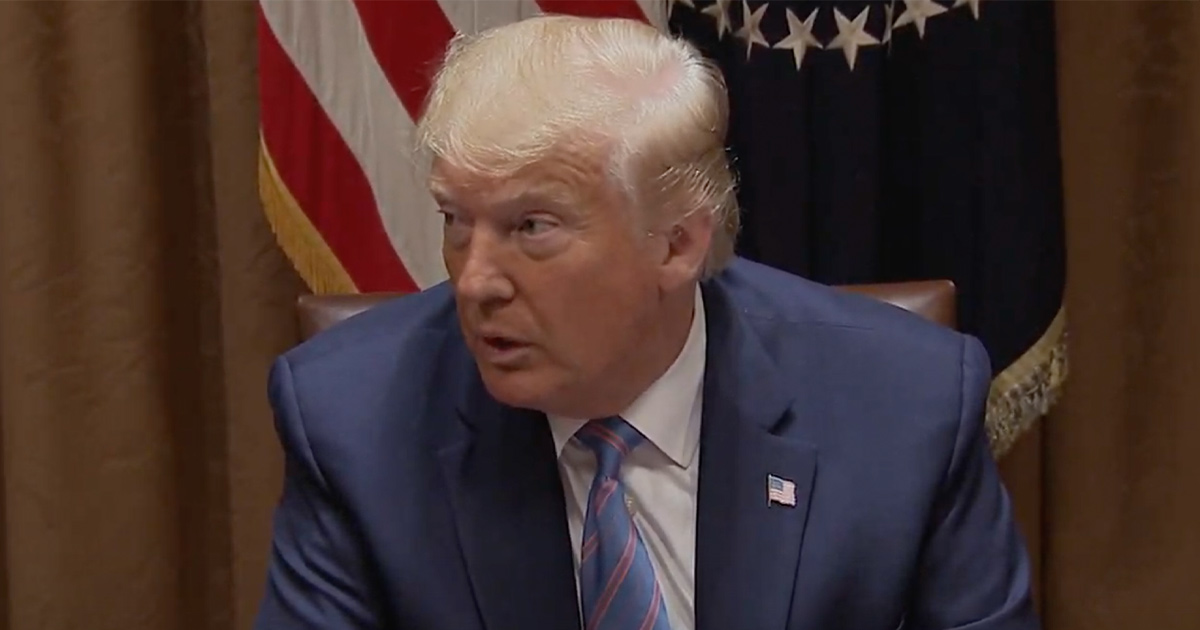 The Supreme Court ruled 6-3, with Justice Neil Gorsuch — one of the two justices appointed by Trump — writing the majority opinion.

When asked for his reaction during a Monday White House event, the president said, “They’ve ruled. I read the decision, and some people were surprised. But they’ve ruled and we live with their decision. That’s what it’s all about. We live with the decision of the Supreme Court. Very powerful — very powerful decision, actually. But they have so ruled.”