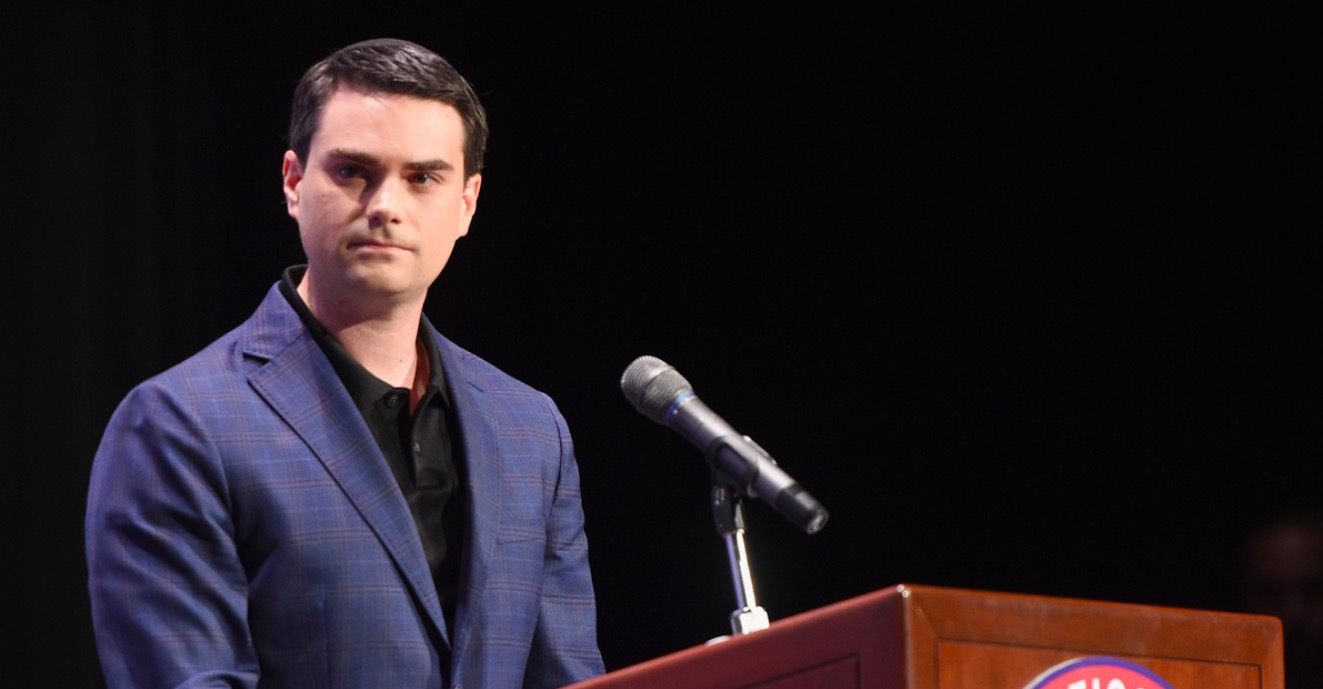 A Washington Post editor took aim at the media on Wednesday for giving a platform to too many white people — especially those who support former President Donald Trump.

“The national nightmare of Donald Trump’s presidency is over,” Global Opinions Editor Karen Attiah wrote in an op-ed for the paper. “Or so we think.”

“Since the Capitol siege of Jan. 6, federal and local officials have been scrambling to fortify Washington and its institutions against the threat of white supremacy and violence, but one national institution remains painfully vulnerable: the mainstream media,” she wrote, arguing that allowing Trump supporters to appear in the media constituted “breaches to our Fourth Estate.”

“From the moment Trump entered the 2016 race, endless oxygen was given to his racism and lies,” Attiah added. “White supremacists were deemed worthy of profiles noting their haircuts and wardrobes or allowed NPR airtime to rank the intelligence of the races. The breaches continued as ex-Trump officials were allowed to profit from distorting the truth to the American people, through TV analyst spots, book deals and Harvard fellowships. Our media ushered all this through the door, under the aegis of ‘balance’ and ‘presenting both sides’ — as if racism and white supremacy were theoretical ideas to be debated, not life-threatening forces to be defeated.”

It wasn’t clear which “white supremacists” had received book deals or TV jobs, but Attiah appeared to include former White House press secretary Sean Spicer in her broadside, linking to a page on Harvard’s website displaying his 2017 fellowship at the university. She also called out Daily Wire founder Ben Shapiro, who is Jewish and who acted as a guest author last week for Politico.

“Politico came under fire for allowing right-wing personality Ben Shapiro to guest-write its popular Playbook newsletter,” Attiah noted, “despite his history of racist and Islamophobic statements such as this one: ‘Israelis like to build. Arabs like to bomb crap and live in open sewage.’

“Politico’s editors defended platforming Shapiro by putting on the rusty armor of both-sidesism,” Attiah lamented. The publication also allowed what many consider to be left-wing personalities, including MSNBC’s Chris Hayes and CNN’s Don Lemon, to author the newsletter.

“Has so little been learned?” Attiah wailed. “Media coddling of those who attack racial and religious minorities is not ‘mischief-making.’ It is willful moral malpractice.”

The column caught Shapiro’s attention. “According to Attiah, white supremacy is going to threaten America because Politico let me write Playbook last week,” he wrote on Twitter. “Note to Attiah: white supremacists despise me. The feeling is mutual. But thanks for proving, once again, that my Politico argument was right: for many on the left, lumping all conservatives together with criminals and white supremacists is a club to silence opposition.”