69 ‘Nice’ Meme Declared Dead After Trump Uses it in Tweet: ’69 is Cancelled’ 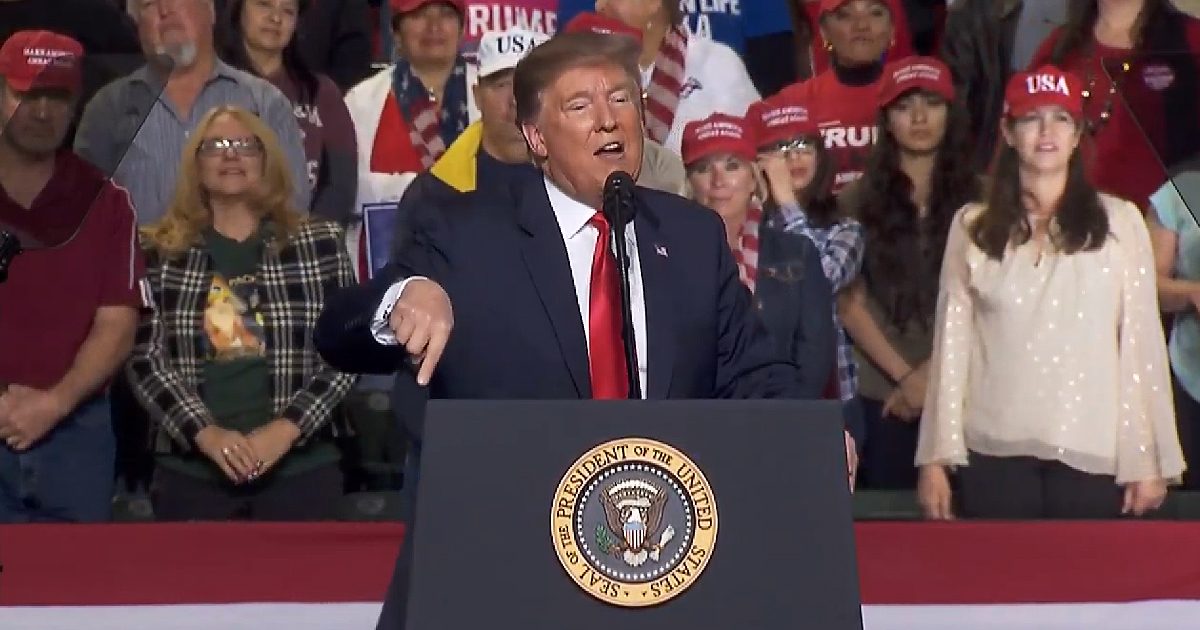 Over 10 years after the inception of the 69 “nice” meme, President Donald Trump killed it with one tweet this morning.

“The Gallup Poll just announced that 69% of our great citizens expect their finances to improve next year, a 16 year high,” the president wrote, before adding the often-cited kicker every time the number 69 is innocently mentioned, “Nice!”

The Gallup Poll just announced that 69% of our great citizens expect their finances to improve next year, a 16 year high. Nice!

The 69 “nice” joke, which first started appearing on Twitter in 2008, usually pops up after a user posts the number “69” while referencing something innocent — get it, because 69 is a sex position? If the post is big enough, a flood of commenters will typically then respond with a “nice” of their own. The sophomoric meme reached its peak after sports fan caught wind of it and began replying “nice” every time a reporter would cite a stat with the number.

Despite the meme’s tradition on the Internet and its widespread popularity, a number of Twitter users declared that the 69 joke is now officially dead because of Trump’s tweet — much like the dab dying after Hillary Clinton hit the dance move on TV during the 2016 election. Others responded with a nice of their own.

Check out a few of the best Twitter reactions on Trump’s 69 joke below:

I know; the 69 tweet thing is so stupid but please let me have this

the president of the united states just used a “69 nice” reference. all i can say is… nice. https://t.co/XVPLDU6eEV

tbh i’m not sad that 69 has been cancelled. it was a good run

farewell 69, you had a good run pic.twitter.com/Yd7HNt9Hio