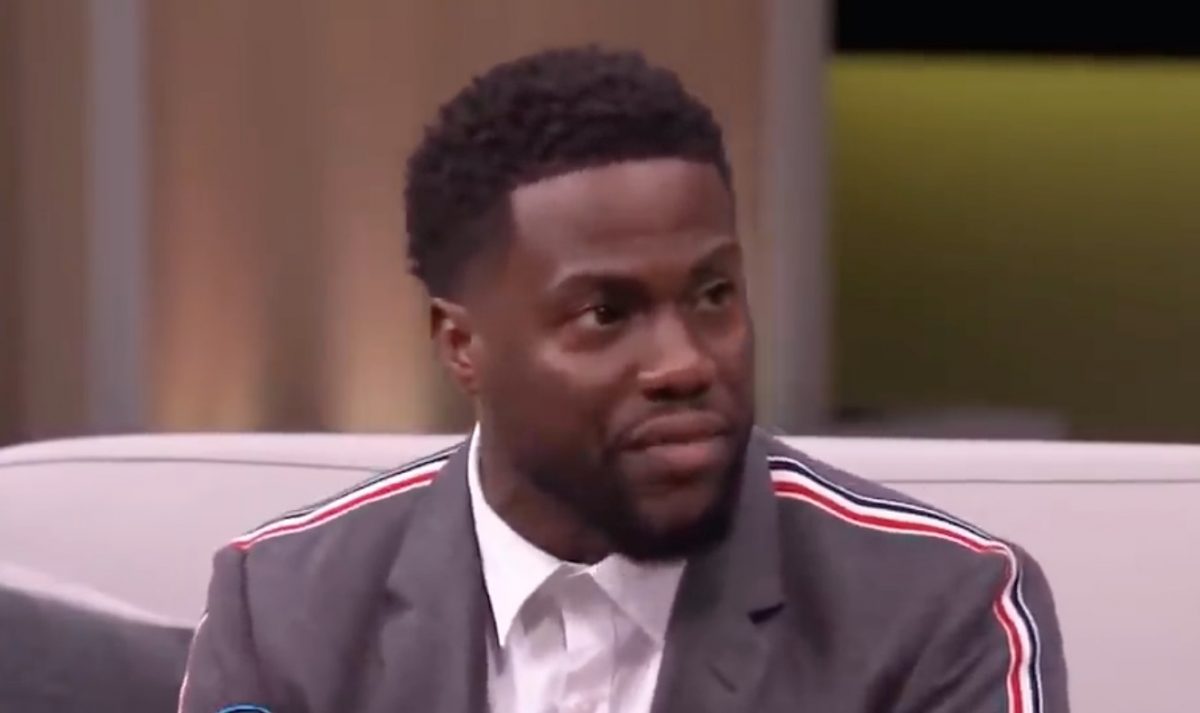 Now that Kevin Hart is no longer hosting the Oscars, the Academy of Motion Pictures Arts & Sciences seems to be in a real bind in terms of finding someone else to take the gig.

Variety reports that the Academy was surprised by Hart’s decision to pull out after a number of prior statements denounced by critics as homophobic resurfaced online. Hart apologized to the LGBTQ community, and stepped away from the show.

Sources told Variety that the Academy wanted Hart to apologize, but didn’t expect him to outright leave the show. The Academy’s Board of Governors is reportedly “freaking out” — according to an unnamed comedy agent — because there was apparently no backup plan for this scenario.

From the Variety article:

The show’s producers are back to square one.

Late night hosts might seem an obvious choice, given their national profiles and history with the show (think Jimmy Kimmel, Jon Stewart and David Letterman). But the Academy is now said to be gun shy about going with someone anyone who might be too edgy or “off the cuff,” noted an industry source. Then again, going too safe could be fatal for the show’s record-low ratings — the telecast was watched by 25.6 million people in March, a 19 percent drop from the previous year.

Variety reports that the Academy is mulling a tweak to the broadcast which would not feature one singular host, but rather — insiders told Variety — “a bunch of huge celebs, something SNL style” so the program can stay on course in key moments.