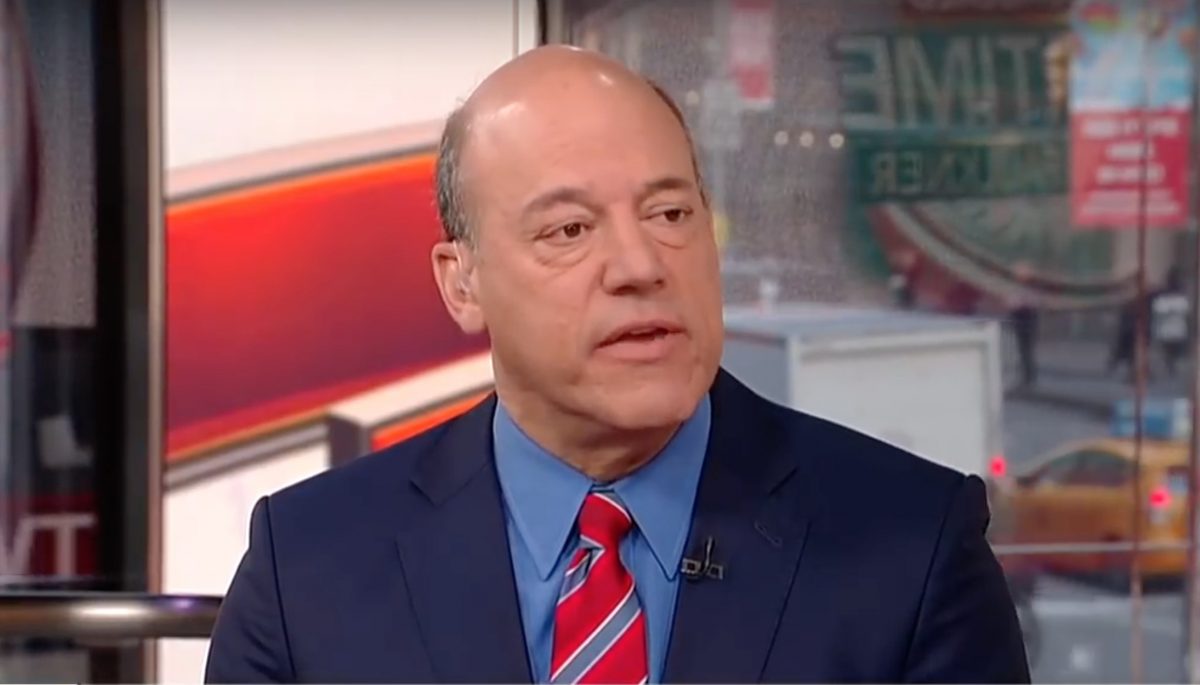 Hannity is still taking a lot of heat after being outed as the mysterious third client from 2017 who was legally advised by Michael Cohen. Since the Fox host sings the praises of Donald Trump practically every minute of every day, his use of services from the president’s embattled personal lawyer has invited questions regarding conflict of interest and his integrity as a media pundit.

Of course, James Comey is the media’s other person of interest for the week. So CNN brought on Josh Campbell — a former spokesman for the ousted FBI director — to discuss Comey’s media blitz.

Fleischer watched Campbell’s appearance on New Day and took a shot of CNN for not disclosing the ex-spokesman’s relationship with Comey after bashing Hannity on the same point.

This morning I watched cnn’s morning show decry FOX for insufficient disclosure by Hannity. They then had a panel to discuss Comey’s book, featuring Comey’s former spokesman. Yet that’s not how CNN identified him.

The thing is…they kinda did. And Fleischer knows it.

They called @joshscampbell a “special assistant to James Comey” (what viewer knows what that means?) and a “Law Enforcement Analyst.” pic.twitter.com/EK6MmfYTJa

Here’s how he tried to explain himself after this self-own:

When I went on CNN, they identified me as the WH Press secretary for President Bush. They did not call me an “Assistant to President Bush”. They used a more understandable title. pic.twitter.com/GJ4e5cR8I2

Both are often called upon to discuss Pres. Trump’s reversals if many of Pres. Obama’s policies, without viewers being told of their roles in the Obama Administration. pic.twitter.com/vVnGNM7EvR

What do you think? Does Fleischer have a valid point, or is this just nit-picking for a bogus comparison?