In Case You Weren't Sure 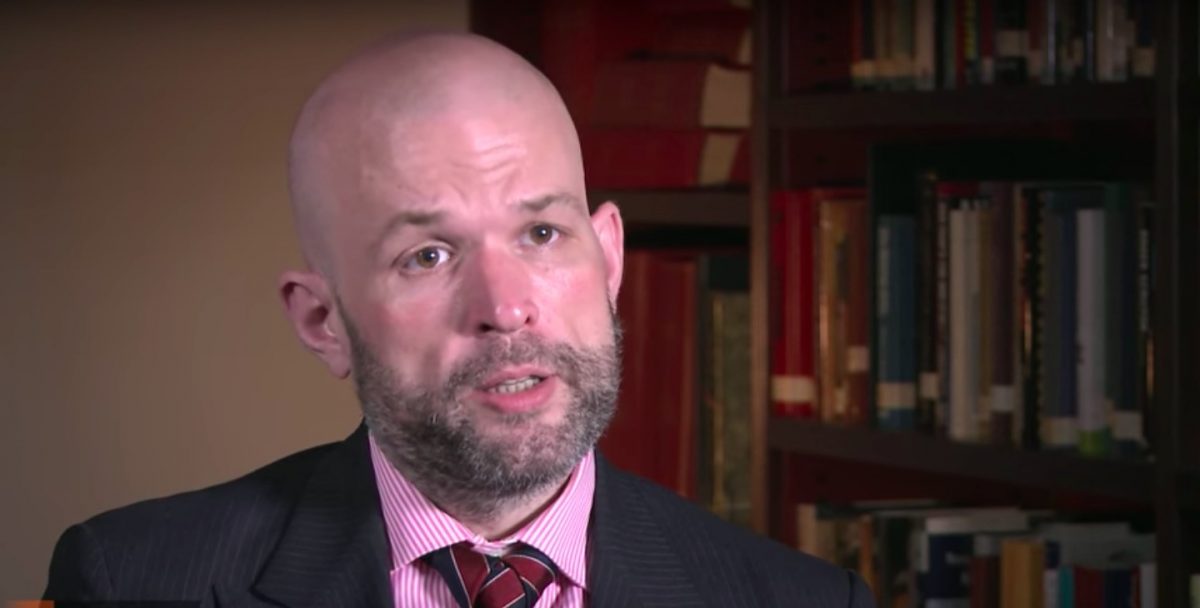 The most recent major national publication to receive flak for hiring someone who’s said less than palatable things in the past is The Atlantic, which hired conservative National Review writer Kevin Williamson.

Williamson once suggested in a tweet that people who have abortions should be hanged. And this – along with other problematic bits of commentary he has written over the years – has some, particularly on the left, incensed over The Atlantic‘s new hire.

Defenders of Williamson, such as The New York Times‘ Bret Stephens, argued that Williamson’s one Tweet did not a monster make.

“I jumped at your abortion comment, but for heaven’s sake, it was a tweet,” he wrote on March 30. “When you write a whole book on the need to execute the tens of millions of American women who’ve had abortions, then I’ll worry.”

Well, Bret, it’s not a book, but it’s something.

Turns out Williamson espoused this belief not once, but twice — and this time not in a format which he can delete from public view. In a September 2014 episode of his National Review podcast “Mad Dogs and Englishmen,” Williamson expanded on his views about the subject.

“Someone challenged me on my views on abortion, saying, ‘If you really thought it was a crime you would support things like life in prison, no parole, for treating it as a homicide.’ And I do support that, in fact, as I wrote, what I had in mind was hanging,” Williamson said — in comments unearthed by progressive site Media Matters.

The conservative writer did backtrack a bit later on though, saying: “I’m kind of squishy on capital punishment in general — but that I’m absolutely willing to see abortion treated like a regular homicide under the criminal code.”

Listen below, via Media Matters.