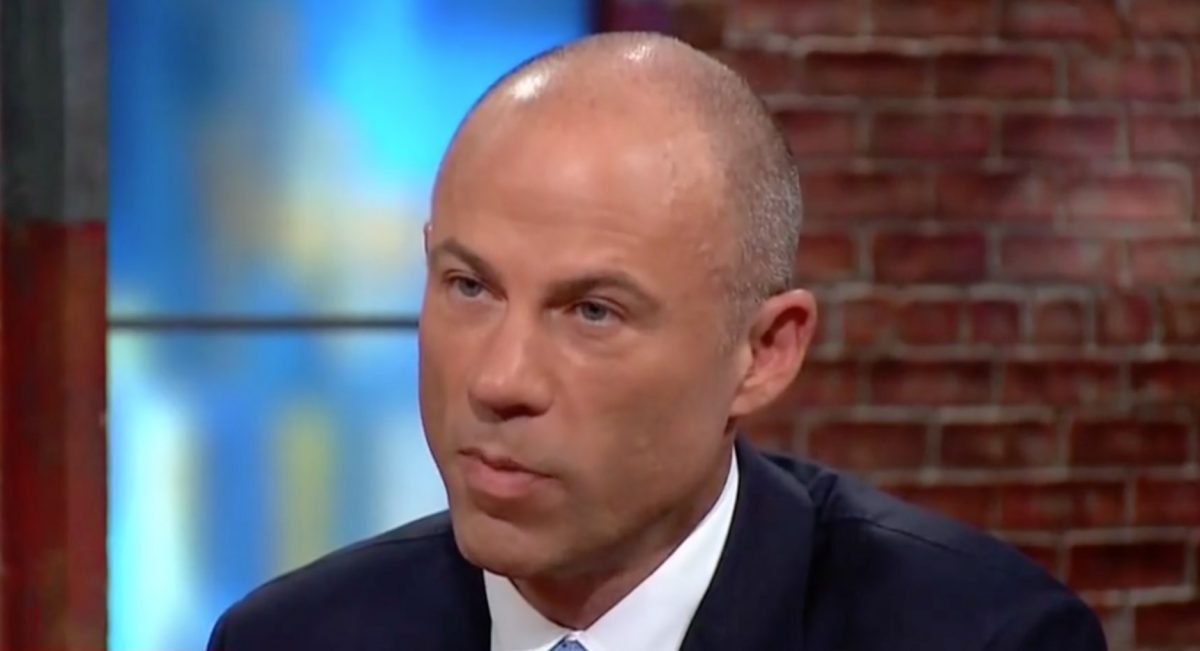 In a letter filed in federal court, Michael Avenatti accused Michael Cohen’s legal representatives of leaking audio tapes taken by the FBI in their raid on Donald Trump’s personal lawyer, which are allegedly being released to aid the president and his allies in the escalating Stormy Daniels scandal.

“We have reason to believe that plaintiff Michael Cohen, or members of his team, have begun to leak select audio recordings to the media that were seized in the FBI raids.We further have reason to believe that these recordings may relate to our client, Ms. Stephanie Clifford,” stated the legal team representing Avenatti, who is adult film actress Daniels’ lawyer. “We think that these select leaks are meant to paint a false narrative relating to Mr. Cohen and his business dealings at the same time he is not disclosing numerous other recordings of him speaking with individuals such as Mr. Trump.”

While Avenatti did not provide any evidence or an explanation verifying these allegations, he did note the audio recordings “may also directly interfere with the privilege review being conducted by the Special Master” — special master being an independent offical called on to sift through the information obtained by the FBI in their raid Cohen’s personal spaces.

Avenatti — as the media savvy lawyer has been known to do — publicized the letter on Twitter, stating that if Cohen “is going to release audio tapes, he should release ALL of them, including those with Mr. Trump.”

Here is a letter we just filed relating to the select alleged leaks of audio tapes by Mr. Cohen. If he is going to release audio tapes, he should release ALL of them, including those with Mr. Trump. #Bastahttps://t.co/5LfX0Lb8Ig