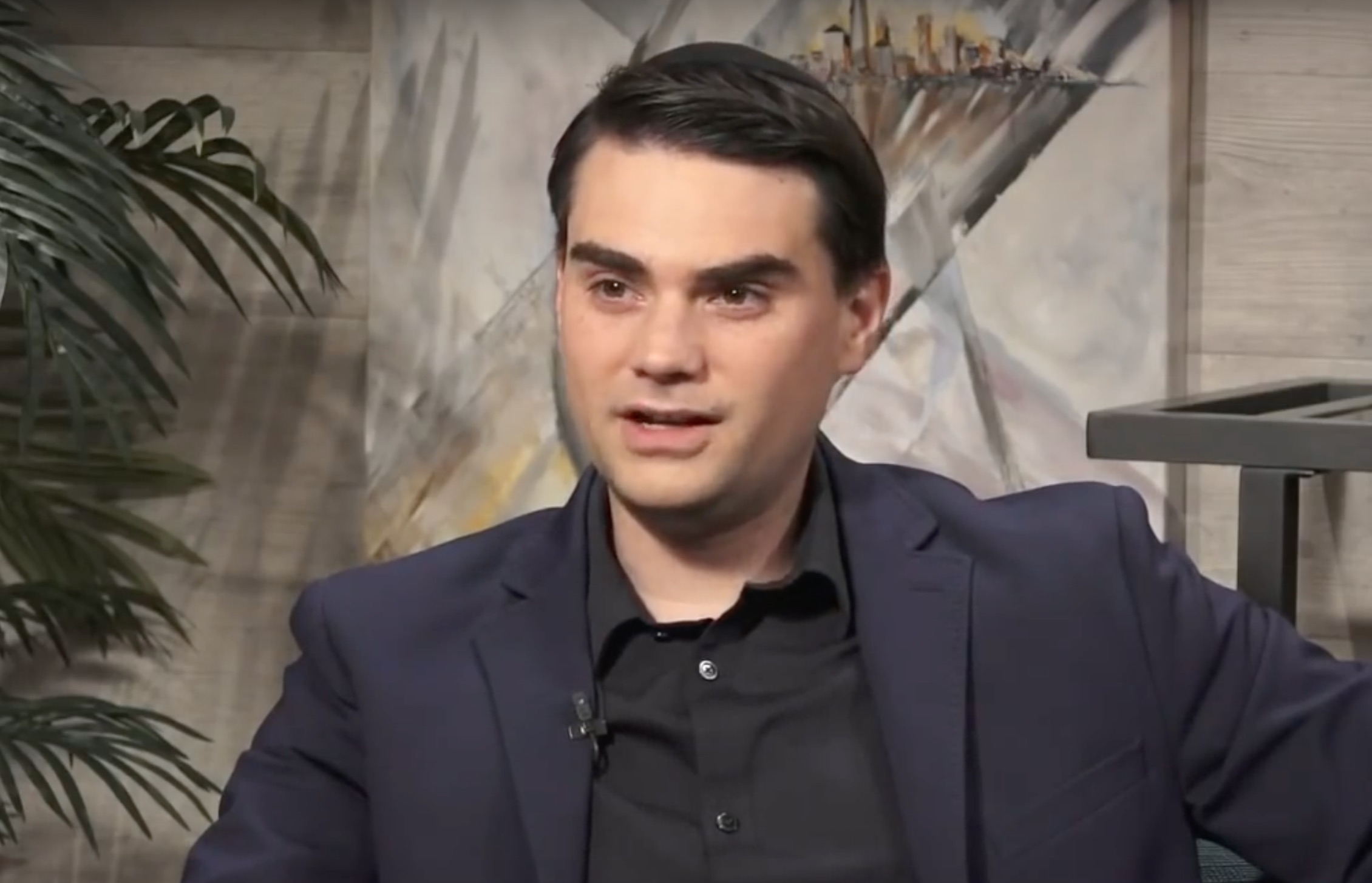 Conservative commentator Ben Shapiro made a bold move by laying out all the embarrassing things he has said in the past as a step towards transparency in the age of social media mobs.

After actor Mark Duplass was shamed by liberals on Twitter for praising the Daily Wire editor-in-chief and amid the sudden downfall of Guardians of the Galaxy director James Gunn over old tweets that joked about rape and pedophilia, Shapiro wrote a piece titled “So, Here’s a Giant List of All The Dumb Stuff I’ve Ever Done (Don’t Worry, I’ll Keep Updating It).”

Here was his rationale:

“So, let me take this opportunity to respond to the myriad of items thrown at me by the members of the motivated online Left. First, let me point out that I’ve made mistakes and said dumb stuff. When this is pointed out, I’m more than happy to admit it, as my past retractions and statements openly suggest. In fact, you’ll see some of that below. I’ve been writing a weekly column since I was 17 years old, which provides a great window into seeing how my thinking has changed – and a great window into how people say dumb things when they’re young, and hopefully grow over time. I’ve written millions upon millions of words. I assume some of these words were stupid or immoral or both. In fact, I know some of them were.”

Shapiro started off a list by admitting that he once called for the “transferring” of Palestinian Arabs from Israel when he was 19-years-old, something he now calls “inhumane” and a “philosophical error.” He also owned up to the insensitive Columbus Day video that was made by his website that mocked Native Americans as well as for his bad reporting at Breitbart when he suggested that then-Secretary of Defense nominee Chuck Hagel had accepted money from a group called “Friends of Hamas.”

He then continued to things that his critics either take out of context or vehemently object like calling transgenderism a “mental disorder” and that Jews who voted for President Barack Obama are “Jews in Name Only.”