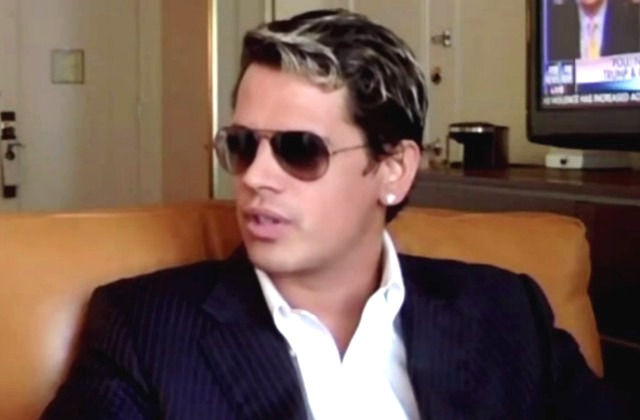 Last night a board member of the American Conservative Union claimed on Twitter that the board was not consulted about the decision to invite alt-right provocateur Milo Yiannopoulos to the annual Conservative Political Action Committee. He would then go on to criticize the invite.

In the hours since the invitation was extended, video has been widely-shared of Yiannopoulos defending sexual relationships between adults and 13-year-old boys. ACU board member Ned Ryun shared a link on a tweet about the story.

This is why you consult board members. https://t.co/PSvRBBY77n

Ryun went on to denounce the ACU’s decision in no uncertain terms.

There’s nothing about this that’s amusing. This isn’t about free speech. This is about basic decency. https://t.co/CR9shNipZb

The alt-right and its “fellow travelers” have no place inside the conservative movement. #CPAC2017 #MAGA