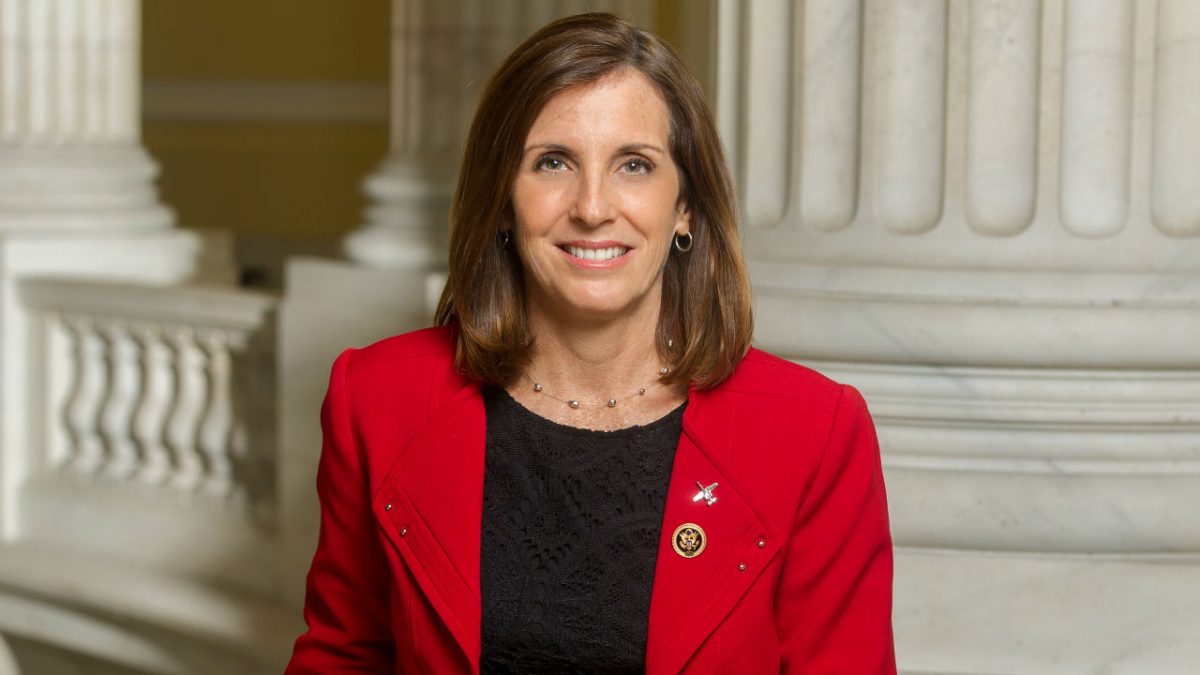 Congresswoman Martha McSally has won the Republican primary for the Arizona Senate seat held by outgoing incumbent Jeff Flake, as the race has been called by NBC and other outlets.

Also projected to win in the Democratic primary is Kyrsten Sinema. The two will face off in November to fill Flake’s seat.

McSally was running against Dr. Kelli Ward and Sherrif Joe Arpaio in a race that got lots of national attention in the past few months.

Ward came under serious criticism days ago for a Facebook comment reacting to John McCain‘s announcement he’s going to stop treatment, saying, “I think they wanted to have a particular narrative that they hope is negative to me.”

Ward, who tweeted Monday that “political correctness is like a cancer,” later claimed her comments were in reference to the media, not McCain.

Late last year Flake announced he would not be running for reelection, citing how out of place he feels in the “current Republican climate.” Since then he has been incredibly vocal denouncing Trump and saying other Republicans should be standing up to him.