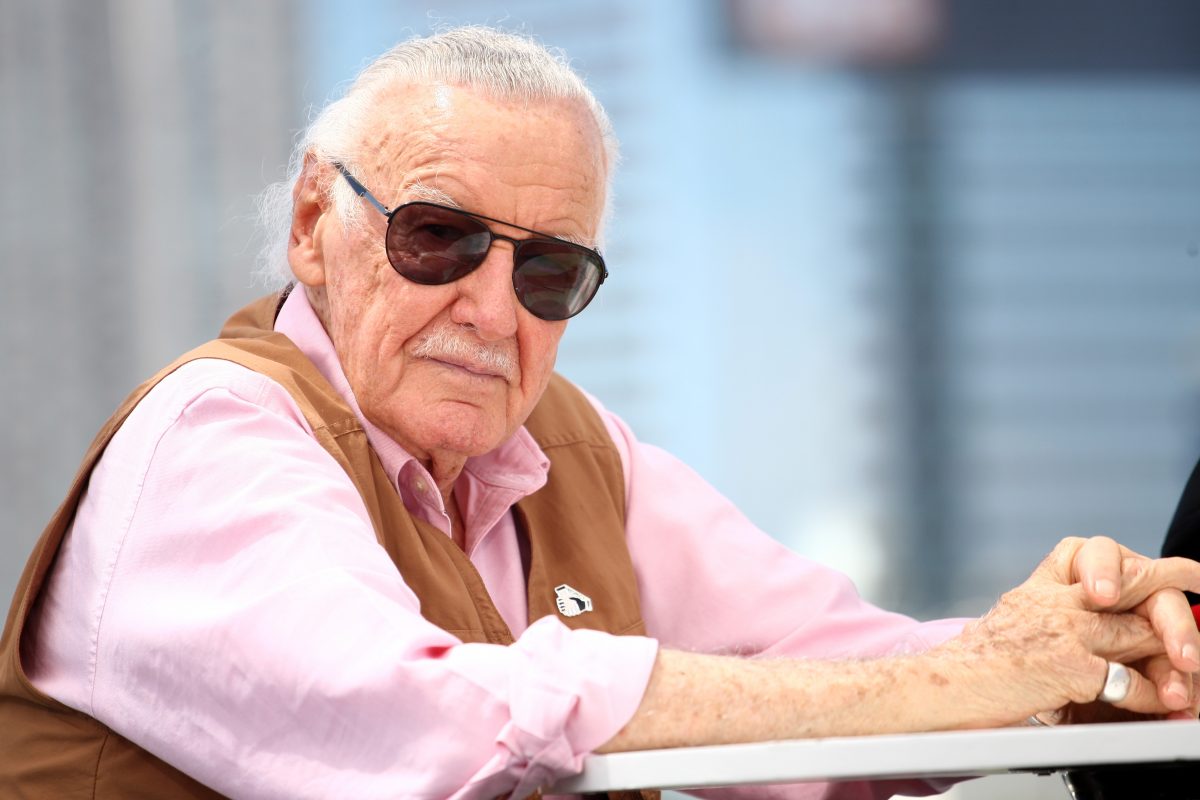 Stan Lee, the legendary comic book writer and co-creator of Marvel, died on Monday at the age of 95.

Lee’s daughter confirmed his passing to TMZ, which reported that he was rushed from his home in Hollywood Hills by ambulance to a hospital where he died.

His daughter J.C. told TMZ: “My father loved all of his fans. He was the greatest, most decent man.”

Lee, born Stanley Martin Lieber, worked for Timely Publications, later renamed Marvel Comics, as a rival to DC Comics. Working with artist Jack Kirby, Lee created some of the most famed comic book characters of all time, including the Fantastic Four, Thor, Iron Man, the X-Men, the Incredible Hulk, Black Panther and Spider-Man.

According to TMZ, Lee suffered several illnesses in recent years, and was treated for pneumonia.