Burning Question Splits Political Twitter: Which Sesame Street Character Would You Want to Be Stuck on an Island With?

Burning Question Splits Political Twitter: Which Sesame Street Character Would You Want to Be Stuck on an Island With? 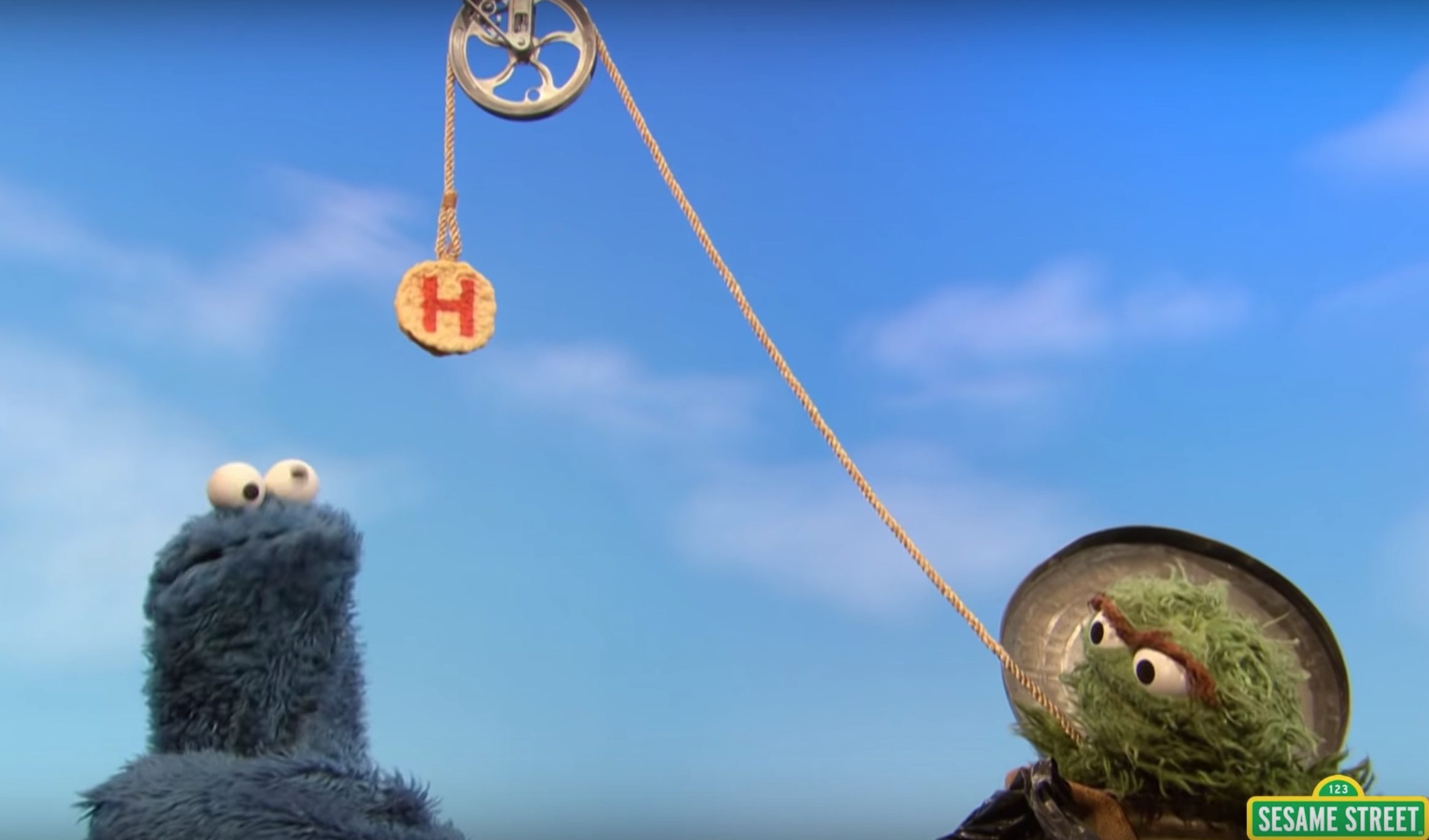 The burning question of the day has sparked intense debate among political observers on Twitter. The sides are dug in. The rhetoric is intense. And the hope for resolution is nil.

The question which has so fiercely divided political Twitter is this:

You’re stuck on a deserted island and you can pick one of these Sesame Street friends to come with you. Who are you picking and why? ? pic.twitter.com/bGjF7Bx5Xo

Yes, it’s Grover vs. Oscar vs. Cookie Monster vs. Elmo. With whom would you want to be stranded?

There has been support in all four camps. Grover has backers who consider him to be optimistic, but not overly so. Oscar appeals to the hard-bitten realists. Elmo has appeal for those seeking extreme positivity. And some believe Cookie Monster is likely not to eat anything while stranded — unless, of course, there are cookies on this island — leaving the rest of the food up for grabs.

Oscar was not my first instinct but after a few seconds of thought — he has street smarts, and that’s what you really need in this situation: a MacGyver https://t.co/FY2UxPE7mU

Grover! He’s insane. When I descend into delirium from dehydration, he’ll make sense. Cookie monster is a dessert-hog, but when all that’s left is bananas, he’ll bogart all the calories. Oscar’s a schmuck. And I could only take about 2 weeks of Elmo talking in the third person. https://t.co/8ioeqNN6Dd

Oscar’s Debbie Downer act would get tired real quick. Elmo is simply too stupid, would accidentally kill himself somehow with a coconut then I’m alone on the island. Cookie Monster would blow through our food in a day and we’d have to eat bugs for weeks.

Oscar obviously, he’s the most rationale and real of the Muppets, and would approach the situation with the seriousness it deserves. Cookie Monster is deranged. Elmo brings nothing to the table and is annoying. Don’t get me started on Grover.https://t.co/rkOkmi5wYv

Elmo, because he’s the only one i would be able to kill and eat easily and without any remorse https://t.co/eBTo3VZvME

Grover is my favorite but the correct answer here is Oscar. You don’t want anyone cheerful in that situation, plus he knows how to subsist on trash https://t.co/Ku5tNlm10i

Oscar. He’s the only one with the sober, level headed approach to the world needed to get through our ordeal. None of that nonsense happy talk. Oscar is the realest of the real. https://t.co/UBcqNyyap8

Grover obviously….As soon as I wasn’t paying attention he’d turn into Super-Grover and rescue us both – Duh!!! https://t.co/0p6cz9WgAB

can’t envision any scenario in which it’s not Oscar https://t.co/zPxoc5MvmV