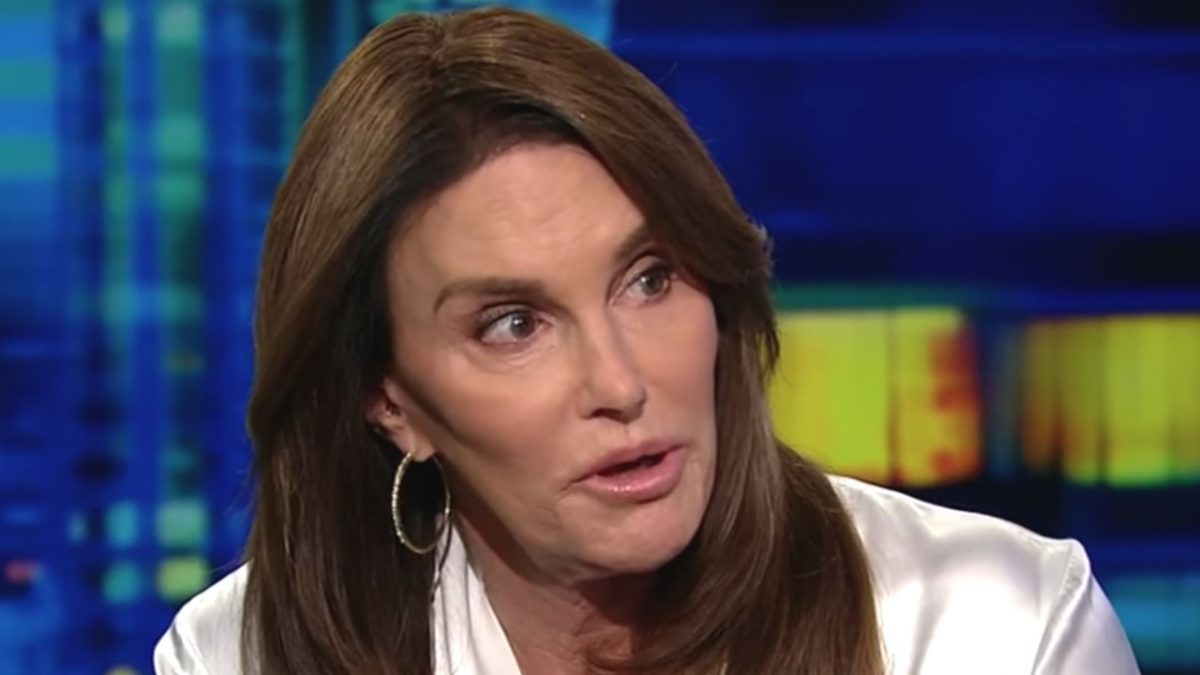 Caitlyn Jenner voted for Donald Trump in 2016 and said early last year she didn’t yet regret that vote. She did say he’s made “mistakes” on LGBTQ issues while arguing, “I don’t support him in everything that he does. But we needed to shake the system up.”

A year and a half into Trump’s presidency, Jenner is apparently “no longer a fan” of his, as Variety writes in a profile of what she is doing to advocate for these issues to Republicans.

Jenner was encouraged by comments from Trump during the 2016 campaign, but she’s soured on him after things like the transgender military ban:

Jenner says her message to Trump, whom she met during the campaign but hasn’t spoken with as president, is simple. “Get over it! I honestly don’t know what happened when he got in there. It was extraordinarily disappointing,” she says.

In February 2017, Jenner lashed out against Trump on Twitter for withdrawing federal guidelines that allowed transgender youths to use the bathroom that matched their gender identity. “From one Republican to another, this is a disaster,” she tweeted. “You made a promise to protect the LGBTQ community. Call me.”

She apparently still would like to meet with the President after the midterms.

Last year after the ban was announced, Jenner tweeted this:

There are 15,000 patriotic transgender Americans in the US military fighting for all of us. What happened to your promise to fight for them? https://t.co/WzjypVC8Sr