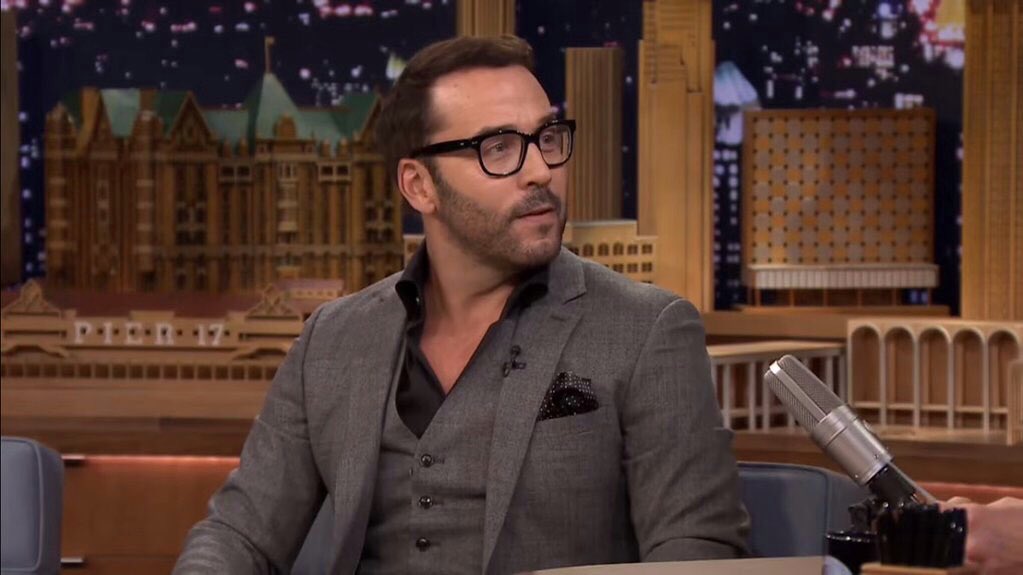 Yet another sexual harassment allegation has been made in the entertainment industry this week, as actor Jeremy Piven was accused of such actions by actress Ariane Bellamar.

Piven, who is the star of a new CBS show called Wisdom of the Crowd, was called out on Twitter by Bellamar as she accused the actor of forcefully groping her without consent while on the set. According to Deadline, a CBS spokesperson responded to the allegations by saying, “We are aware of the media reports and are looking into the matter.”

Aside from their investigation, no other disciplinary or concrete actions toward Piven were announced by the network as of yet.

Below are Bellamar’s tweets accusing Piven of sexual harassment:

Hey @jeremypiven! ‘Member when you cornered me in your trailer on the #Entourage set? ‘Member grabbing my boobies on the ? without asking??

‘Member when I tried to leave; you grabbed me by the ass, looked at yourself in the mirror, & said what a ‘beautiful couple’ we made? #MeToo https://t.co/liD7irs0o0

Jeremy Piven, on two occasions, cornered me & forcefully fondled my breasts & bum. Once at the mansion & once on set. #MeToo @AriMelber @CNN https://t.co/liD7irs0o0

The alleged actions took place while the two were working on an HBO production, which led the cable channel to release their own statement: “Today, via the press reports, is the first we are hearing about Ariane Bellamar’s allegations concerning Jeremy Piven. Everyone at HBO and our productions is aware that zero tolerance for sexual harassment is our policy. Anyone experiencing an unsafe working environment has several avenues for making complaints that we take very seriously.”