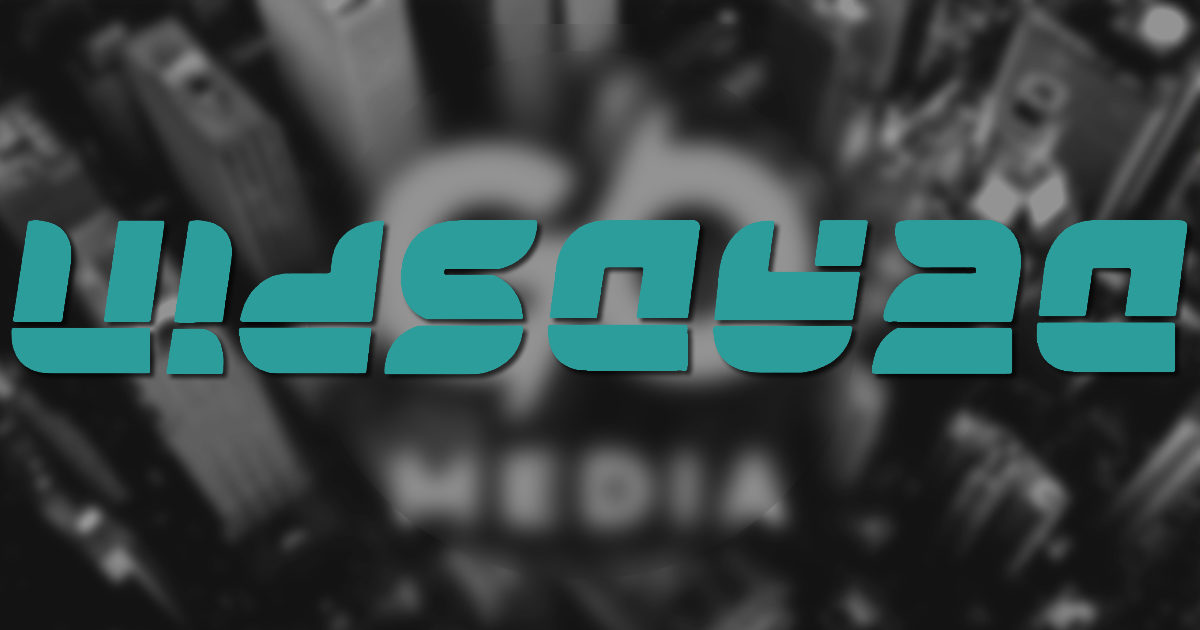 Deadspin editors formed a revolt which resulted in the sacking of its deputy editor, Tuesday, after it was reported that the news outlet’s new owners G/O Media had told staff to stick to sports and avoid politics.

As part of the revolt, editors changed the Deadspin homepage to feature purely non-sports related articles, including a story about a woman throwing excrement at Tim Horton’s employees, a story about items being lost in rectums, and a story about the Covington Catholic school teens.

Literally tearing up at the “latest” stories from @Deadspin today. Nothing but the deepest respect for journalists willing to bite down hard on the hand that feed them. pic.twitter.com/YW7rsz98rZ

Hi! I’ve just been fired from Deadspin for not sticking to sports.

Deadspin writer David Roth, who has become known for his political articles on the website, called the decision to fire Petchesky “Fucking stupid and awful.”

Other journalists expressed shock over the decision, and criticized G/O Media for clamping down on Deadspin’s editorial freedom.

Barry is the heart and soul of Deadspin, one of the best writers anywhere, and a visionary leader. This is the stupidest decision. https://t.co/Vg9nvf1kU2

Fuck that absolutely godawful company, Barry is one of the single best writers and editors working today https://t.co/57owHuA2FZ

When journalists stand up to publishers who are trying to force them to appease advertisers, they are standing up for their readers and their profession. Solidarity with @gmgunion and all the fantastic writers and editors who deserve better. https://t.co/IStm4asLf2

“I’m so sad to see what’s going on at Deadspin (and other places). There’s really, really good journalism happening there (along with funny, silly, snarky, insightful takes on every day sports news—and NOT sports news) and it looks like this is the beginning of the end of that,” commented ESPN’s Sarah Spain.

I’m so sad to see what’s going on at Deadspin (and other places). There’s really, really good journalism happening there (along with funny, silly, snarky, insightful takes on every day sports news—and NOT sports news) and it looks like this is the beginning of the end of that. https://t.co/TpWdxNmRT3

Patrick Klepek, a former senior writer at Deadspin’s sister outlet Kotaku, declared, “This is awful. G/O Media is killing one of the most thoughtful publications, a place where you talk talk about sports and politics and culture in the same breath, completely out of spite.”

This is awful. G/O Media is killing one of the most thoughtful publications, a place where you talk talk about sports and politics and culture in the same breath, completely out of spite. https://t.co/xom7cjGTkG

On Monday, G/O Media editorial director Paul Maidment told Deadspin staff in a leaked memo published by the Daily Beast, “To create as much great sports journalism as we can requires a 100% focus of our resources on sports. And it will be the sole focus.”

“Deadspin will write only about sports and that which is relevant to sports in some way,” he proclaimed. “Where such subjects touch on sports, they are fair game for Deadspin. Where they do not, they are not… We have plenty of other sites that write about politics, pop culture, the arts, and the rest, and they’re the appropriate place for such work.”

The site has a lengthy history of non-sports content — including a vertical called The Concourse dedicated entirely to non-sports subjects.

G/O Media, which owns Deadspin, Gizmodo, Kotaku, the A.V. Club, Jezebel, Deadspin, the Onion, and others, has faced controversy for being owned by private equity firm Great Hill Partners.

“Private equity firms are sucking value out of our companies, putting people out of work, and wiping out newspapers and digital news outlets like @Splinter_News,” Warren declared in a Twitter post. “I have a plan to hold these firms accountable.”

UPDATE: In a statement, Maidment wrote: “Yesterday I sent a memo to Deadspin staff stating that our sports site should be focused on on sports coverage. As I made clear in that note, sport touches on nearly every aspect of life – from politics to business to pop culture and more. We believe that Deadspin reporters and editors should go after every conceivable story, as long as it has something to do with sports. We are sorry that some on the Deadspin staff don’t agree with that editorial direction and refuse to work within that incredibly broad mandate.”

GMG Union, a workers union representing the Gizmodo Media Group outlets, responded to Petchesky’s firing with, “This will not stand. We will have updates soon.”

Earlier today, @JimSpanfeller, CEO of G/O Media, fired our colleague and longtime Deadspin Deputy Editor Barry Petchesky. This will not stand. We will have updates soon.