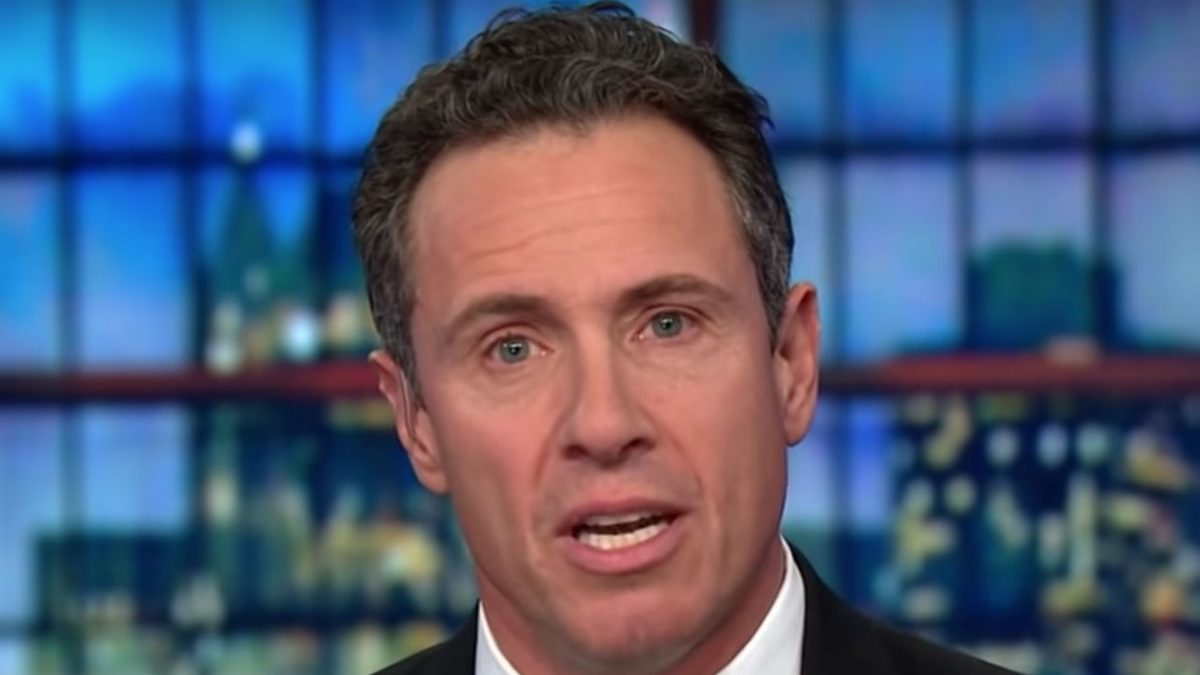 CNN’s Chris Cuomo called out Kellyanne Conway tonight on Twitter for her claim that President Donald Trump is actually trying to help heal the country.

Yes, this morning, when confronted on divisive statements the President has made in the past few days, she responded, “The President is trying to heal the country, but you’re cherry-picking certain tweets.”

She defended Trump along the “he’s a counterpuncher” line of argument she and others have long used to excuse Trump’s rhetoric.

Demonstrably false. Look at the rallies and statements after the bombings and the biggest mass murder of Jews in America and you see lip service to unity and massive intent on division. And she knows it. https://t.co/EMIx559WuY

Cuomo has, of course, has invited Conway on his show multiple times to clash over the words and actions of the President. Are we in for another round?