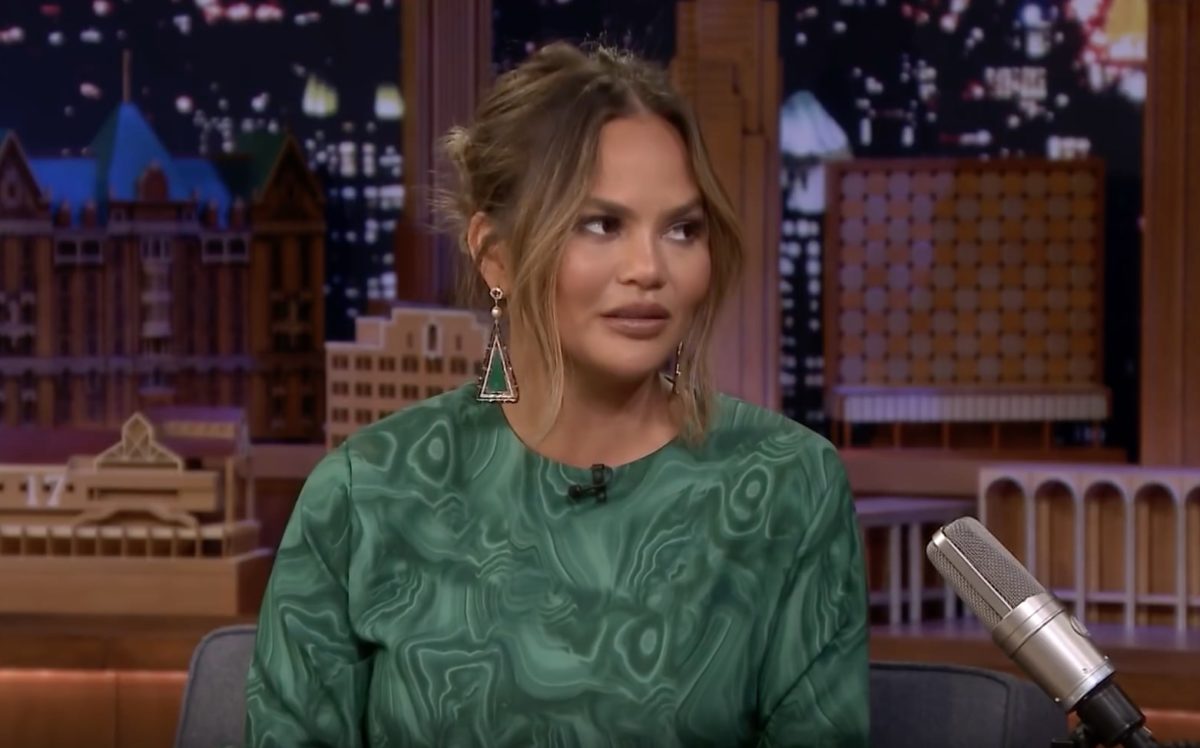 John Legend and Chrissy Teigen mockingly fired back after President Donald Trump attacked them both in a tweetstorm about criminal justice reform.

The singer and his model wife were slammed on Sunday night when Trump grumbled that celebrities and the media don’t give him enough credit for signing the Criminal Justice Reform Bill into law. Trump was apparently watching Lester Holt’s conversation with Legend during an NBC program on American prison culture, and he apparently failed to notice that Dateline did, in fact, acknowledge the First Step Act.

Tiegen offered a searing response to Trump while laughing about how the president chose to attack her when she wasn’t even part of the program:

lol what a pussy ass bitch. tagged everyone but me. an honor, mister president.

Luna, remember the night before your first day of school? When mommy was making your sign and the pussy ass bitch president had his 9th meltdown of the day pic.twitter.com/ZFZHJYrDPG

the absolute best part of his tweet is I literally didn’t speak in the special, nor was I mentioned. I’m cackling at the pointless addition of me because he cannot not be a bitch pic.twitter.com/9ZkV7bh4FA

I love you guys https://t.co/oQIaeBdxF1

As her retaliation started making the rounds on Twitter, Teigen may or may not have been joking when she asked people to not make #PresidentPussyAssBitch trend.

no guys no please do not make this trend, for it is my fight with #PresidentPussyAssBitch, not yours!!!!!! https://t.co/hSJ0UxjbaO

Legend has also noticed Trump’s attack and he decided to respond with some comments about the president’s wife, First Lady Melania Trump:

Your country needs you, Melania

Me sitting in the conference room at @Twitter as they decide whether #PresidentPussyAssBitch violates their T&C pic.twitter.com/4gydOg7t4E