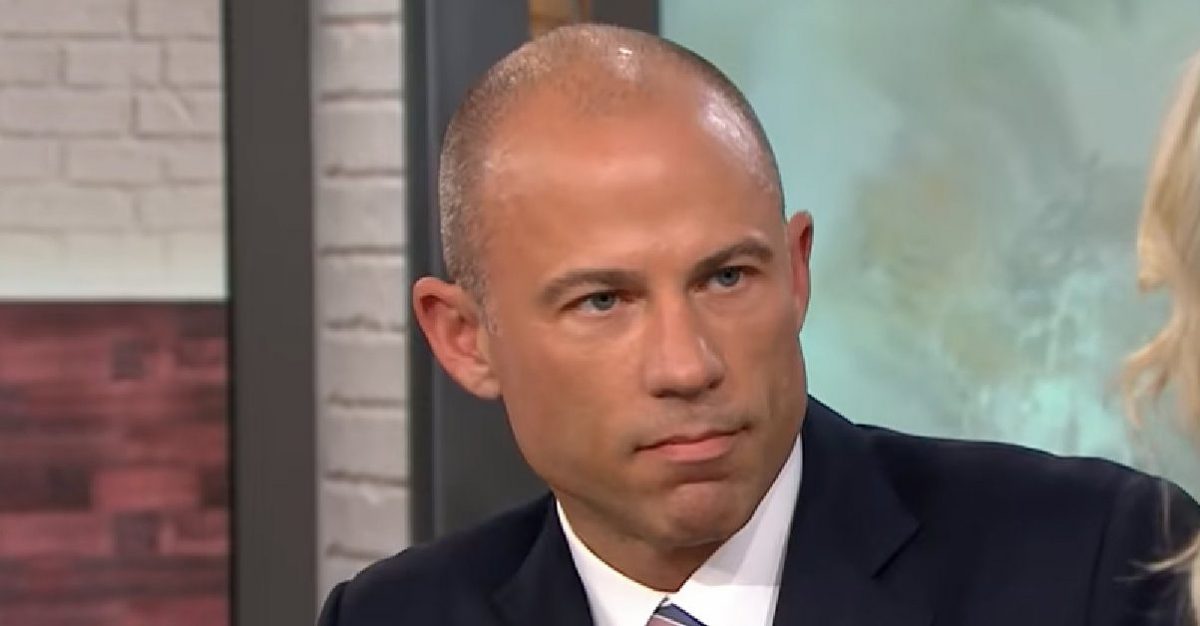 Several media outlets have obtained a letter Grassley wrote to Attorney General Jeff Sessions and FBI Director Christopher Wray, asking them to look into Swetnick and Avenatti over “a potential conspiracy to provide materially false statements to Congress.” The statement suggests that Grassley is accusing Swetnick of obstructing Congressional investigations into Justice Brett Kavanaugh during his Supreme Court confirmation.

“When a well-meaning citizen comes forward with information relevant to the committee’s work, I take it seriously. It takes courage to come forward, especially with allegations of sexual misconduct or personal trauma. I’m grateful for those who find that courage. But in the heat of partisan moments, some do try to knowingly mislead the committee. That’s unfair to my colleagues, the nominees and others providing information who are seeking the truth.”

Swetnick was one of the women who accused Kavanaugh of sexual misconduct. However, her account of the his behavior was considered less credible by some than the allegations from Christine Blasey Ford and Deborah Ramirez. Avenatti represented Swetnick throughout the Kavanaugh affair and received criticism for supposedly derailing the investigative process with his antics.

Avenatti has taken notice, and he’s saying that he welcomes the investigation.

It is ironic that Senator Grassley now is interested in investigations. He didn’t care when it came to putting a man on the SCOTUS for life. We welcome the investigation as now we can finally get to the bottom of Judge Kavanaugh’s lies and conduct. Let the truth be known.