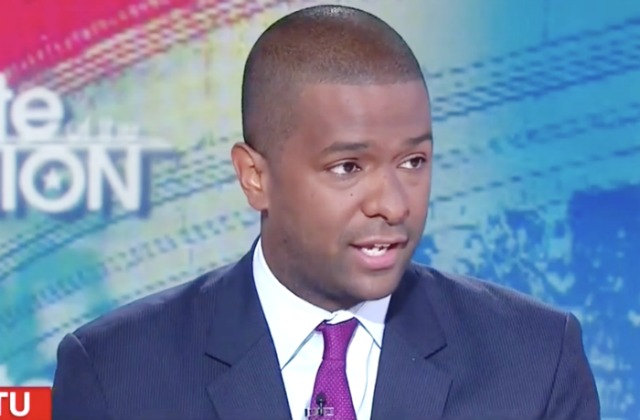 It appears that one of the more familiar liberal voices on CNN is looking to get back into the political arena.

“When that opportunity presents itself, when it arises, it’s fair to say I will be raring and ready to go to get the voters of the 6th District to send me to Congress,” Sellers told the paper on Monday.

This comes on the heels of a tweet he sent out on Sunday in which he said he’d be running soon.

The seat is currently held by Rep. Jim Clyburn (D-SC). The 77-year-old Democratic rep was first elected back in 1992. While Clyburn hasn’t indicated if he is running again in 2018, his campaign has sent out fundraising emails this year.

Despite having served multiple terms in the South Carolina House of Representatives and unsuccessfully running for lieutenant governor, Sellers is still only 33 and seen as one of the rising stars of state’s Democratic Party. Sellers said that he wasn’t that concerned with other politicians making a run for the seat when it opens up, stating that you “still have to win the race.”