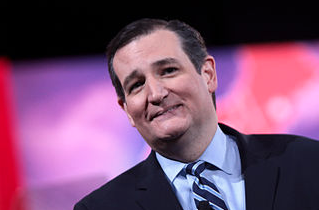 There is one person we didn’t get to hear from when it came to the allegations that Ted Cruz valiantly fought the forces of godless, partnerless self-stimulation, though, and that person is Ted Cruz himself.

Guess what? One intrepid reporter got the courage to ask Cruz about all this directly. Curtis Sliwa got an interview with the candidate and wasted no time in getting to the hard stuff, if you know what I’m saying.

CRUZ: Look, of course not. It’s a ridiculous question and of course not. What people do in their own private time with themselves is their own business and it’s none of government’s business.