‘Culture of Dependency’: Emails Show Falcons Spent Nearly Three Times as Much on Prescription Drugs as Other Teams 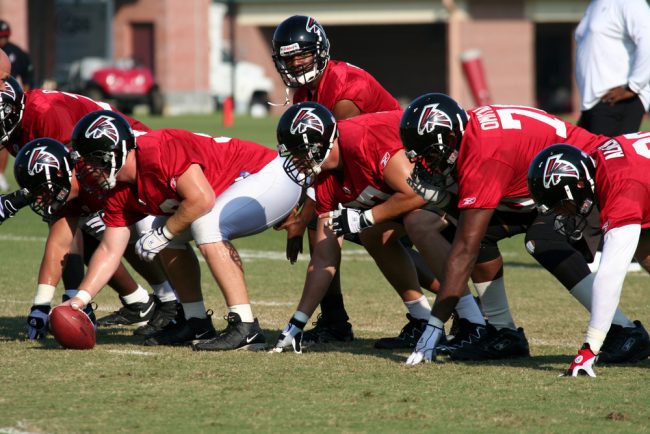 A batch of newly-published emails show that the Atlanta Falcons spent $81,000 on prescription drugs for their players over the 2009 season, far surpassing the league average of $30,000 and causing concern that the team was cultivating a “culture of dependency.”

In an email published by the Associated Press, then-head trainer Marty Lauzon (who’s currently the Falcons’ director of sports medicine and performance) forwarded the conclusions of a review of the Falcons’ in-house pharmacy by an NFL-hired outside agency called SportsPharm. The email outlined several concerns SportsPharm had, including;

“High dispensation of narcotics and regular medication compared to other clubs; this creates culture of dependency and goes against healthy lifestyles and care, even for an NFL player.

Lauzon’s email was sent to general manager Tom Dimitroff, who’s still with the club in that capacity, and Jeff Fish, then the director of athletic performance who’s no longer with the club.

“I thought it quite important for you to be aware of a rather sensitive subject and one we need to discuss before we include others on this topic matter,” Dimitroff wrote. “In my mind and I’m sure yours, this is very important and needs to be handled in a correct and expeditious manner.”

According to the AP, the emails were entered into court record as part of a proposed class-action lawsuit by more than 1,800 NFL players claiming to have been encouraged to take painkillers by NFL training staffs.